Mumbai , Maharashtra.
from ₹ 3575 per person 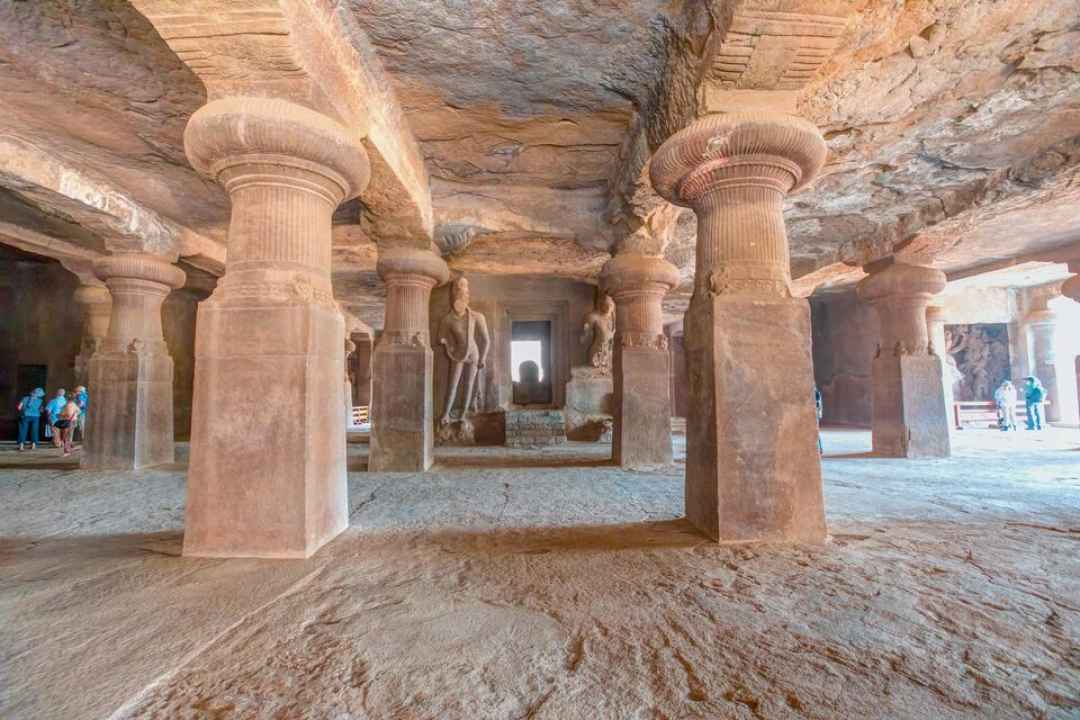 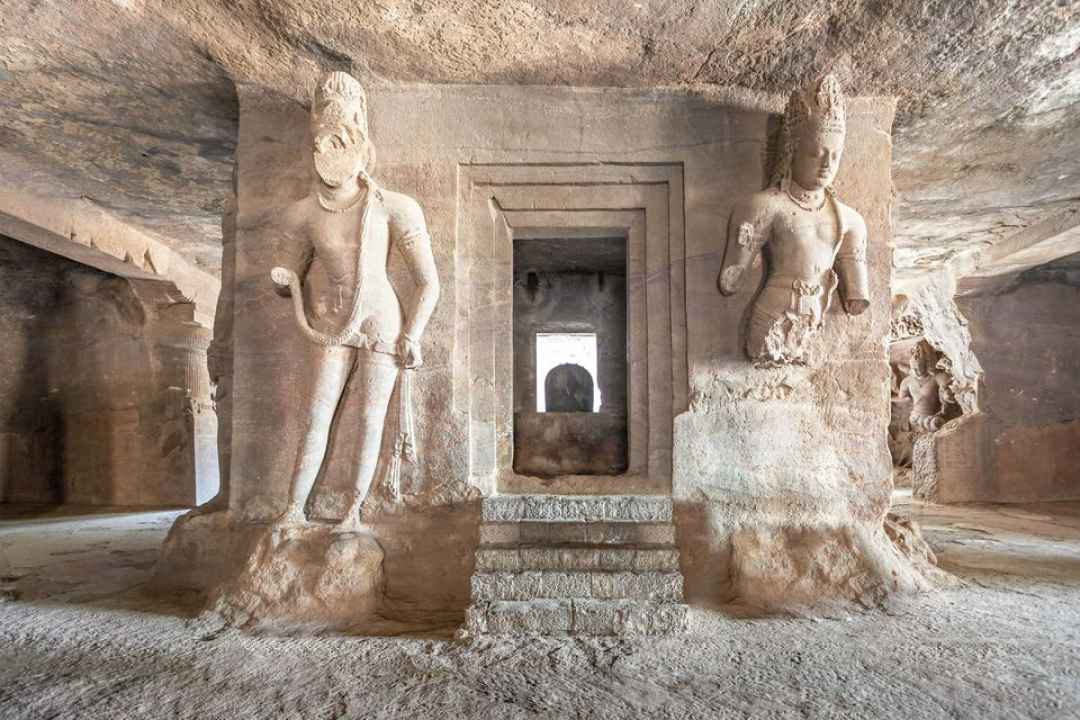 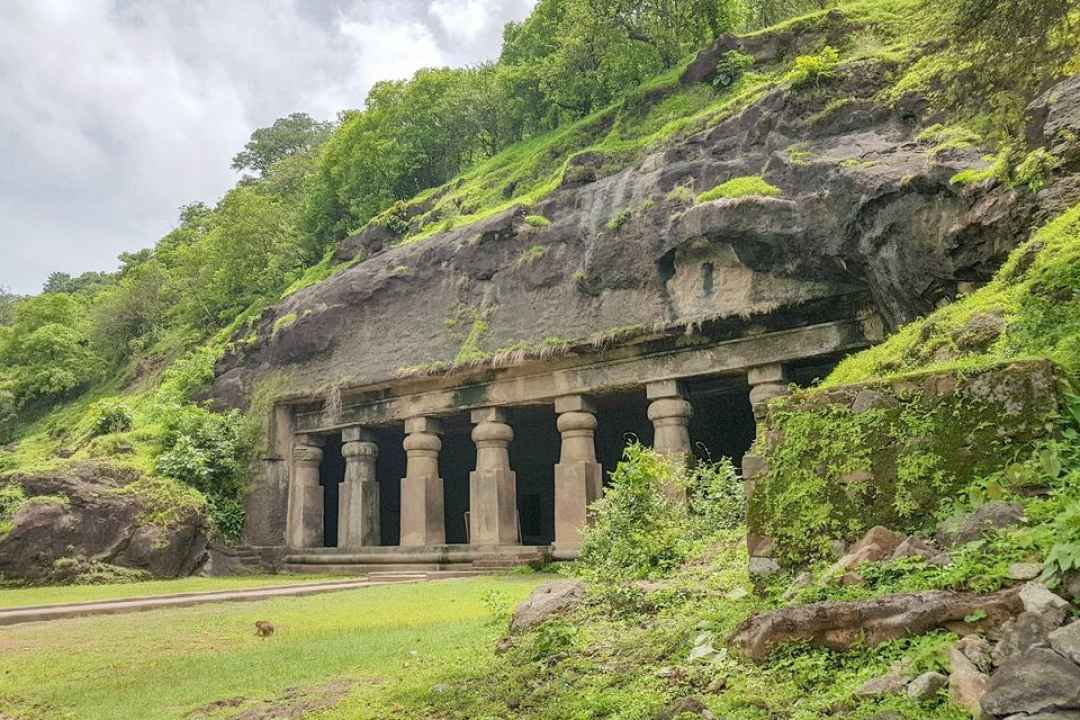 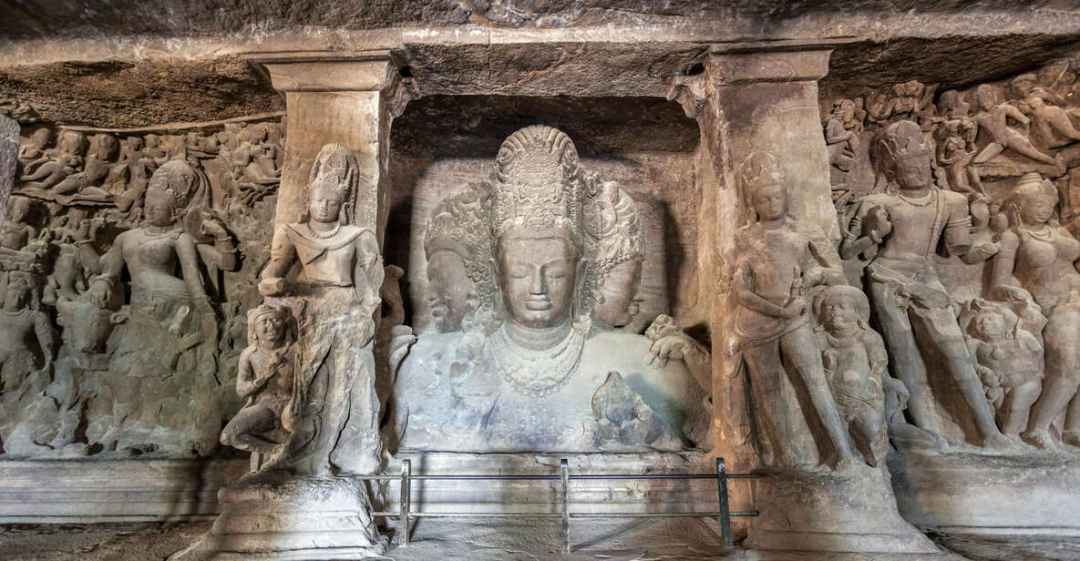 An elaborate system of man-made caves cut directly into solid basaltic mountains, the Elephanta Caves were used as sacred places of Hindu and Buddhist worship starting in the 5th to 7th century. Amble through the vast columns and arched colonnades, gazing at elaborately carved sacred shrines to deities.

The main cave, otherwise known as the Shiva Cave, contains numerous carvings depicting various aspects of Lord Shiva including his wedding, his slaying of Andhaka, and more. The most significant sculpture in the cave is the 20-foot-tall, three-headed Shiva, known as the Trimurti. Other wings of the caves have shrines dedicated to Shiva’s sons, Kartikeya and Ganesh, with similarly spectacular carved statues.

All the while, enjoy insightful commentary from a local guide, expert in the history of the Elephanta Caves, as well as Hinduism and Buddhism as a whole. After touring the magnificent island, you will be ferried back to the harbor. From there, your driver will drop you back at your hotel, marking the end of a memorable tour through over 1,500 years of history.

Pickup available from airport, train station, or hotel located within Mumbai city limits. Please wait at the hotel lobby 10 minutes before the scheduled time. Kindly provide detailed address of the pickup location and a local contact number at the time of booking. Please check your email inbox and spam/junk folder for any communication from the local tour operator one day prior to the activity.