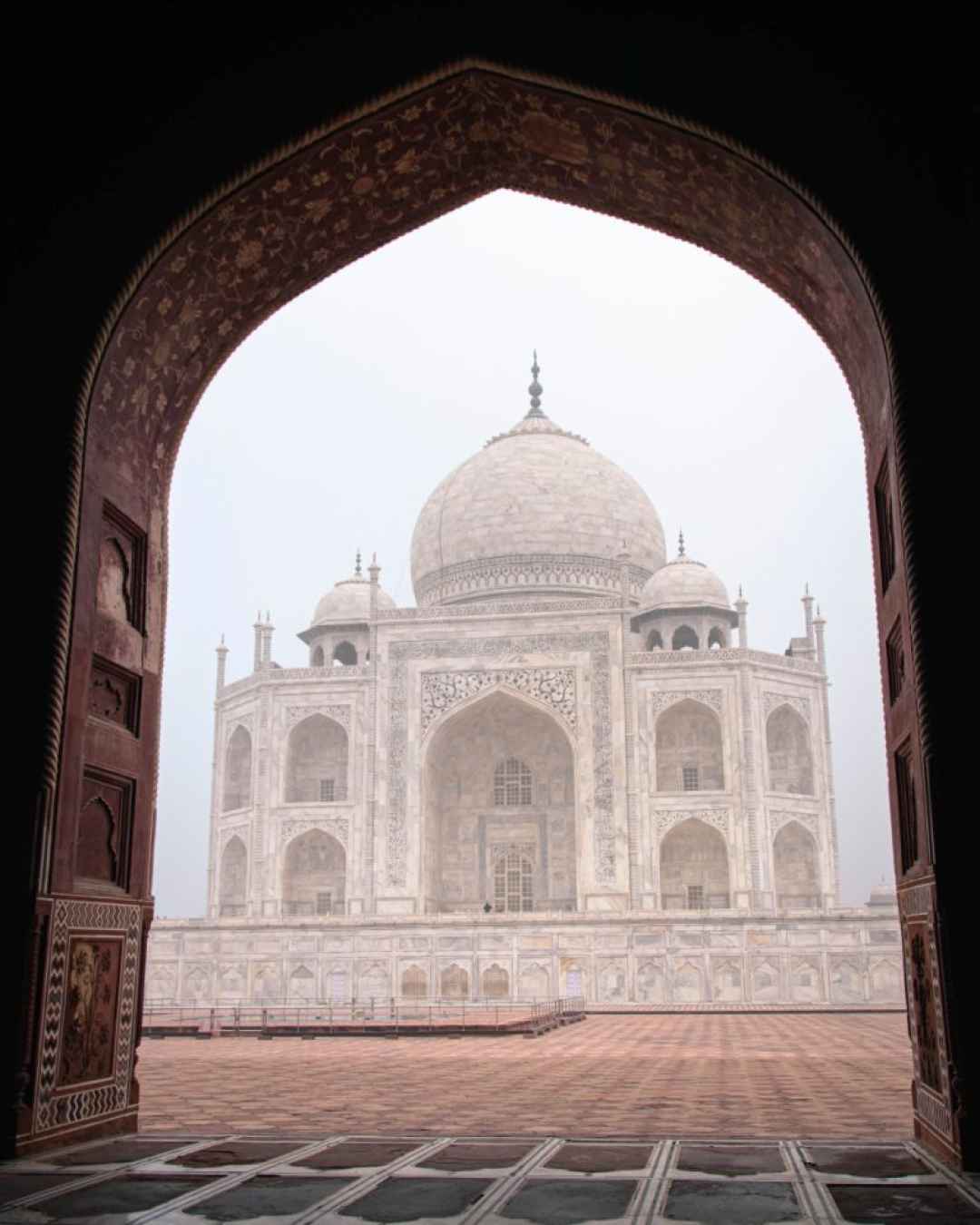 Discover bountiful of astonishing monuments and sights awaiting you in this reasonably priced but experiences laden Golden Triangle Tour. Start from Delhi where the highlights include Birla temple, Qutub Minar, India gate. Later move towards Agra to visit The one and only "Taj Mahal"! the top wonder of the world Taj Mahal, also visit Agra fort the seat of erstwhile Mughal empire. Finaly taste the royal Rajputana landmass of jaipur , enjoy visiting Hawa Mahal (drive through from outside), Jantar Mantar, City Palace, .Jal Mahal, Amber Fort (Mirror Palace). Under a short span of time and little budget, you are visitng the most fabulous of the cultural and important historic sites of India

all hotels in Delhi

feel free to get in touch with us