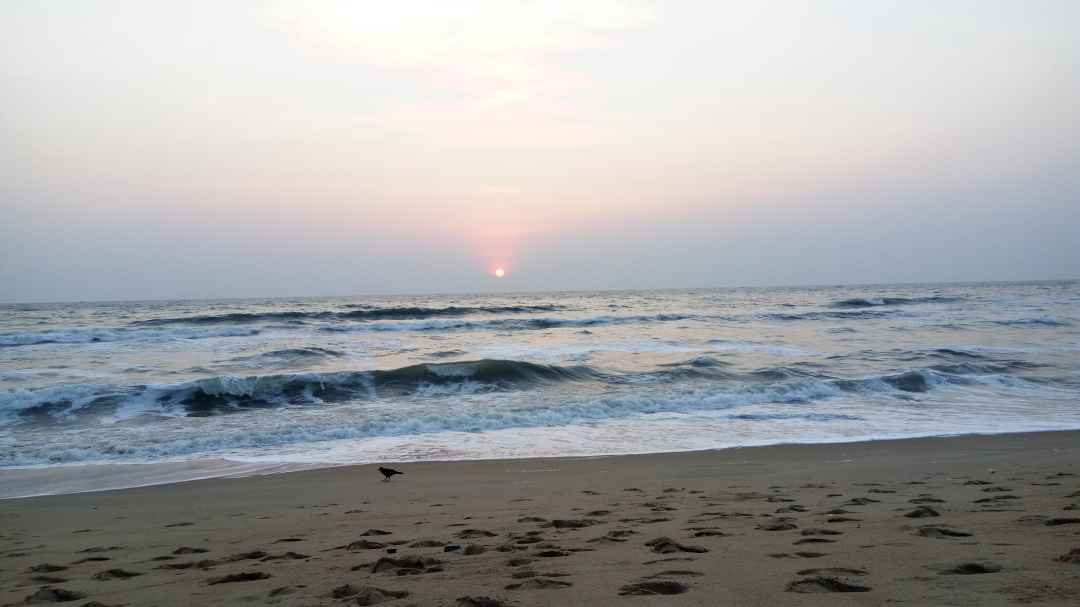 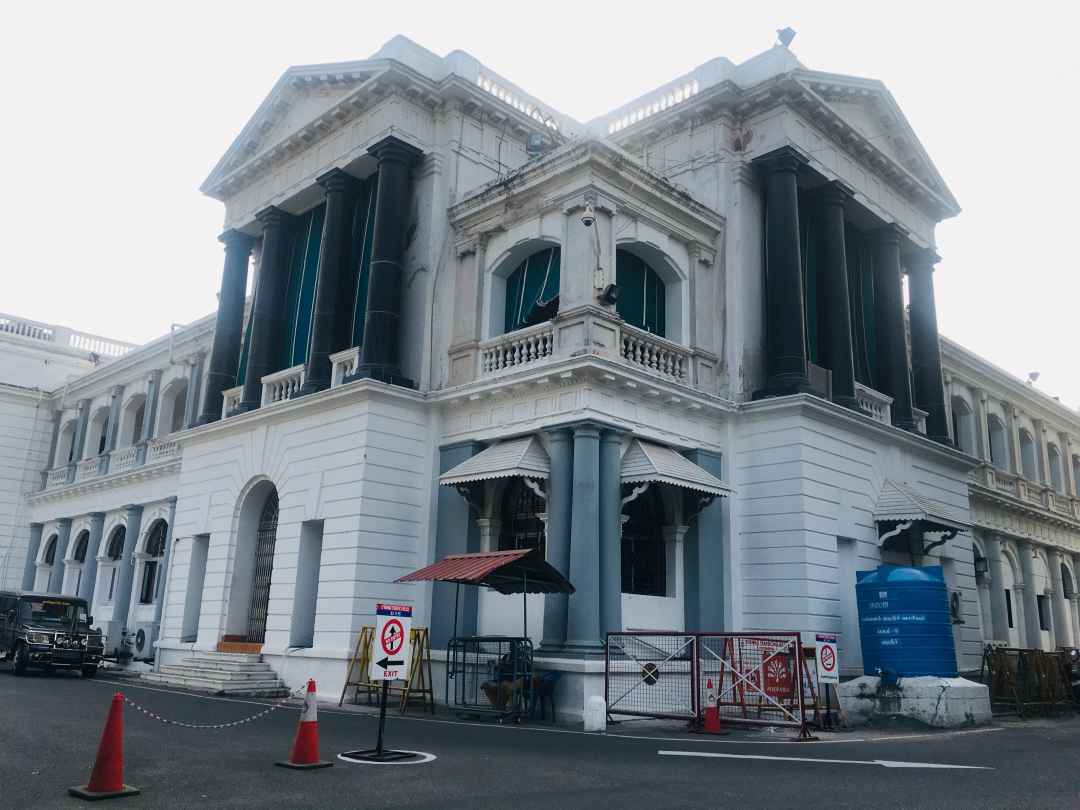 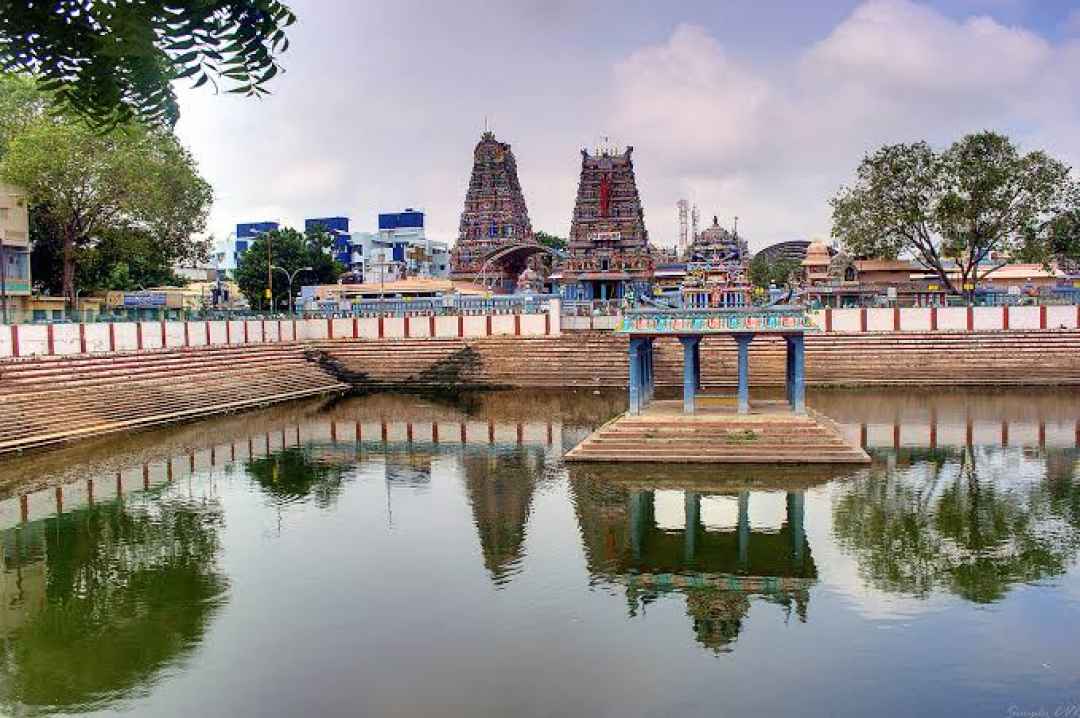 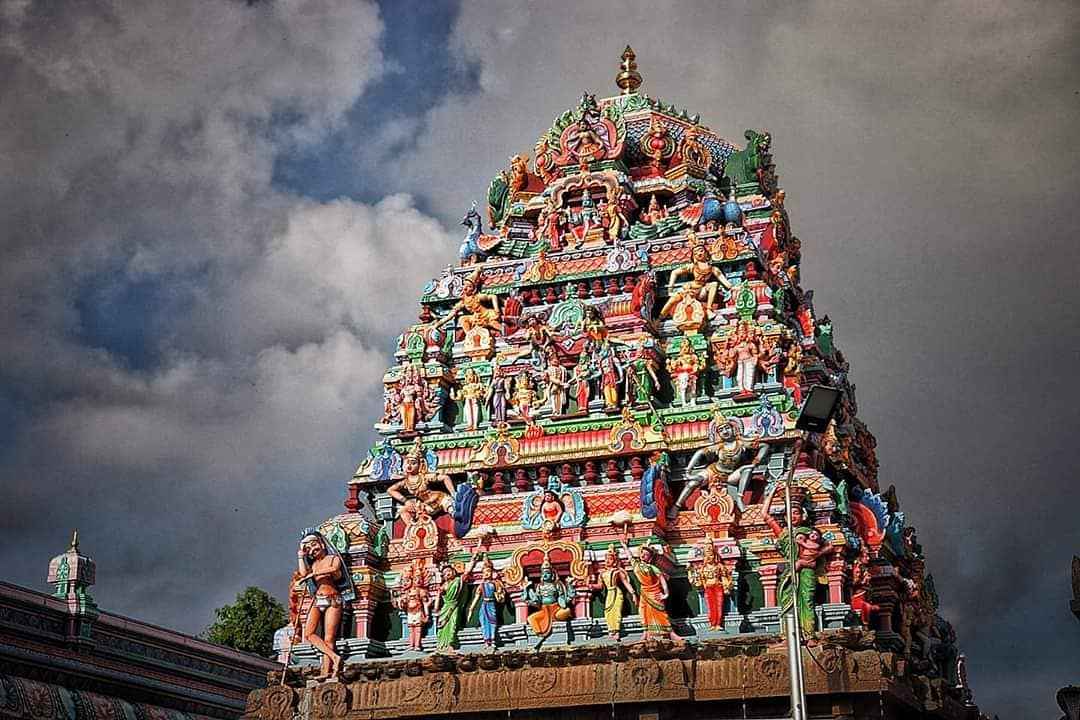 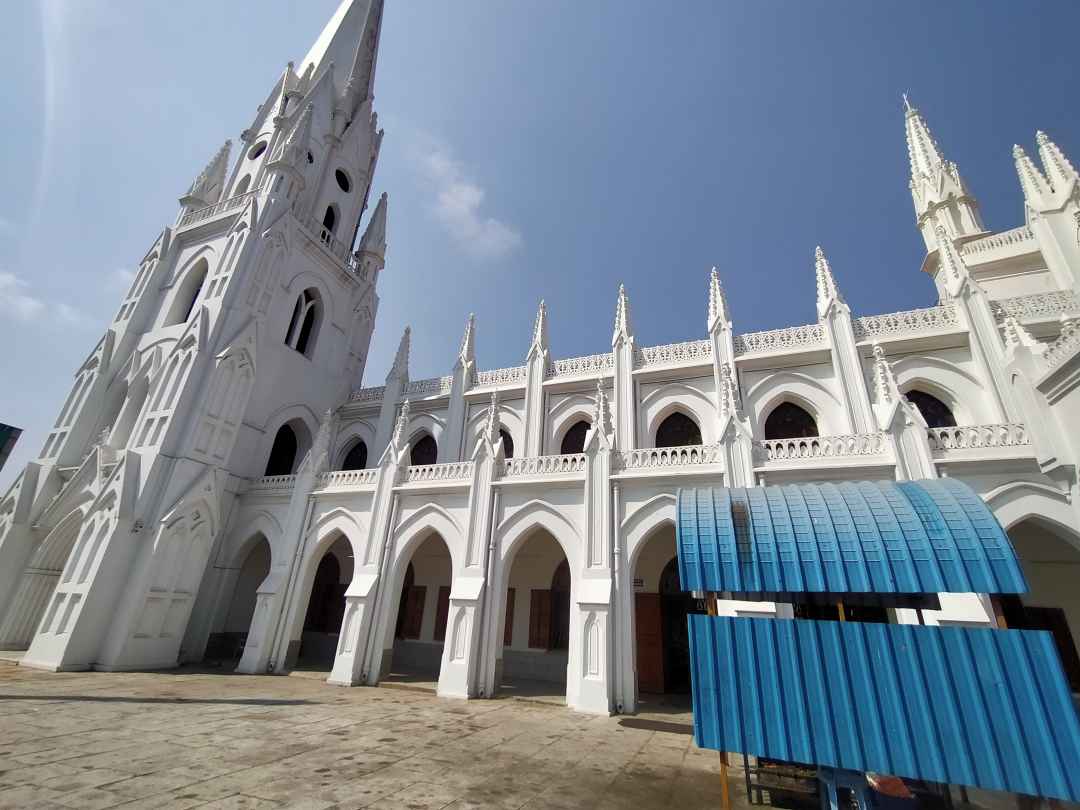 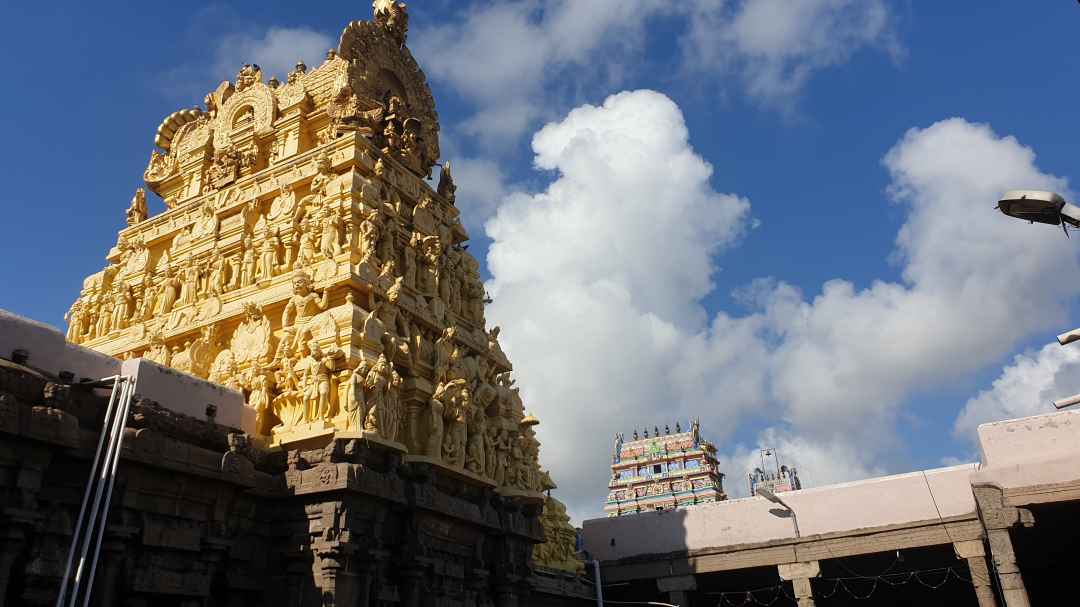 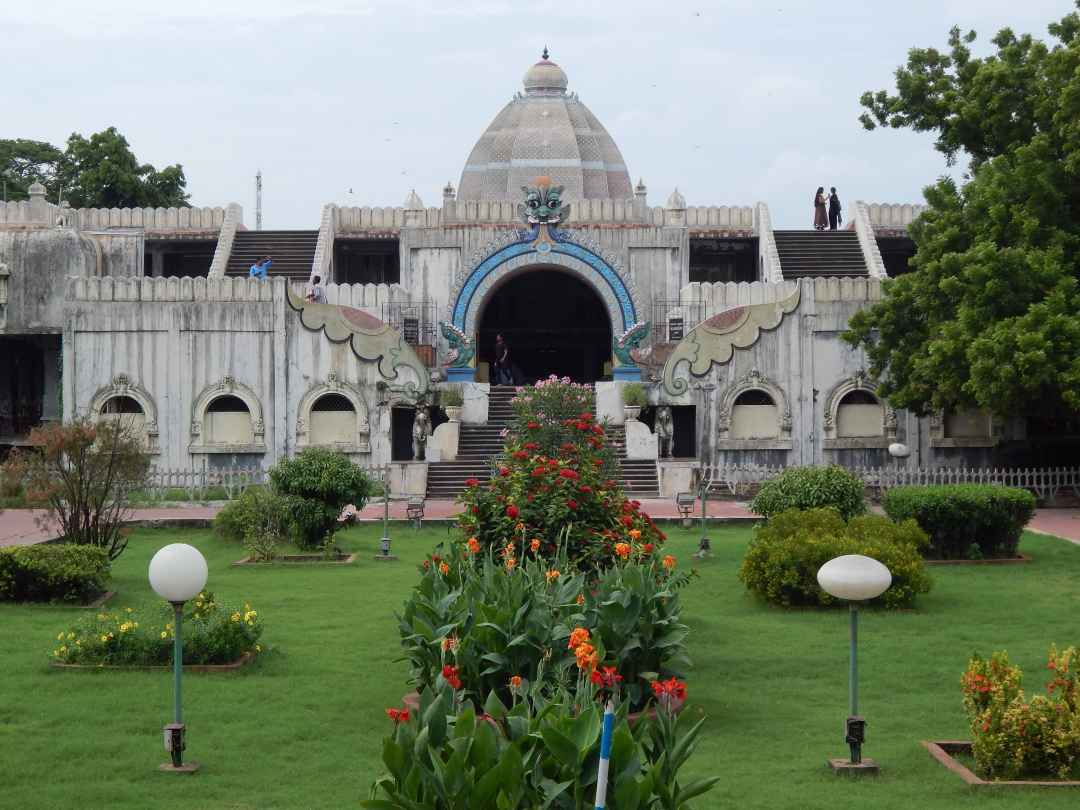 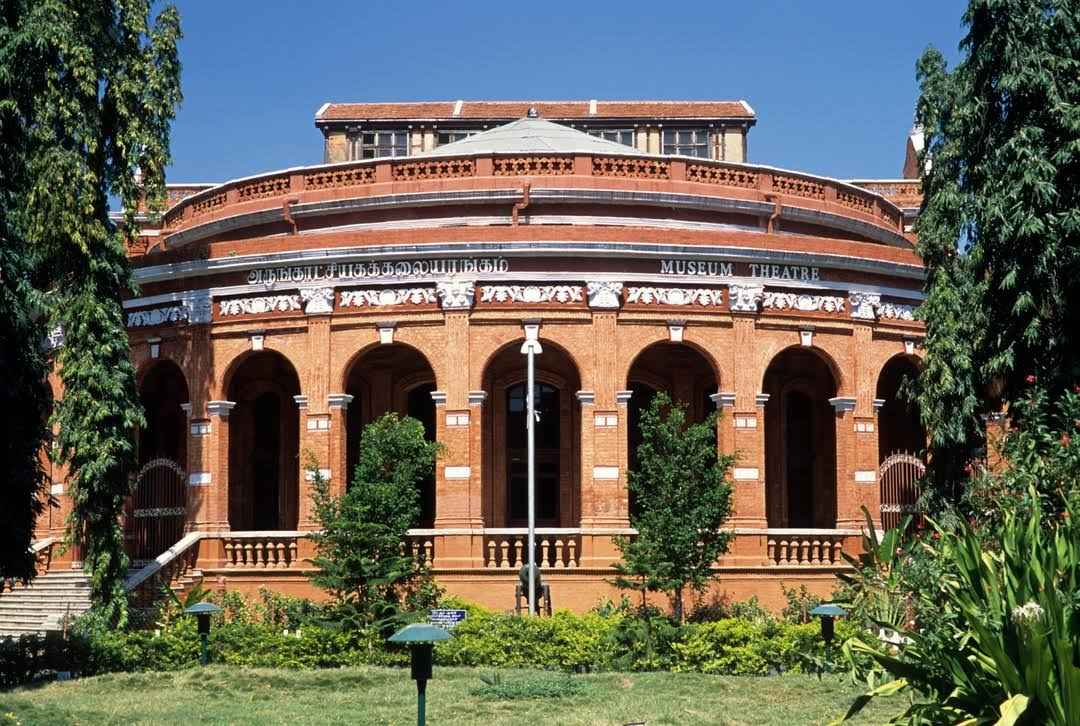 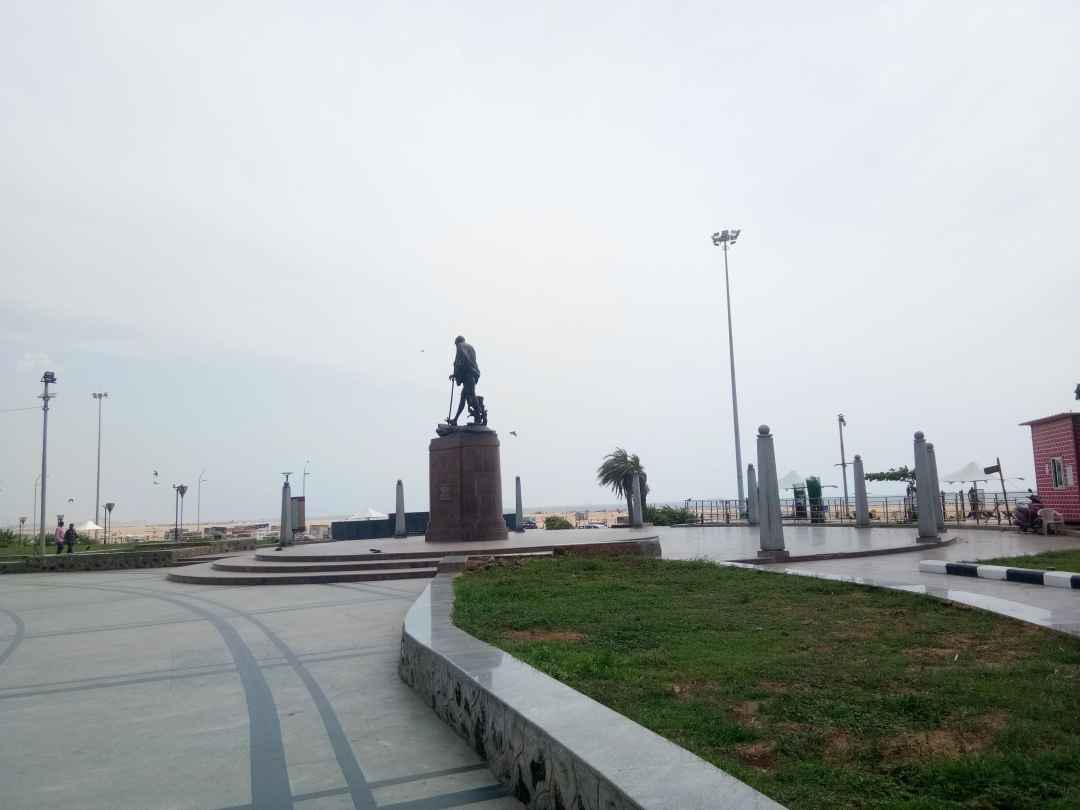 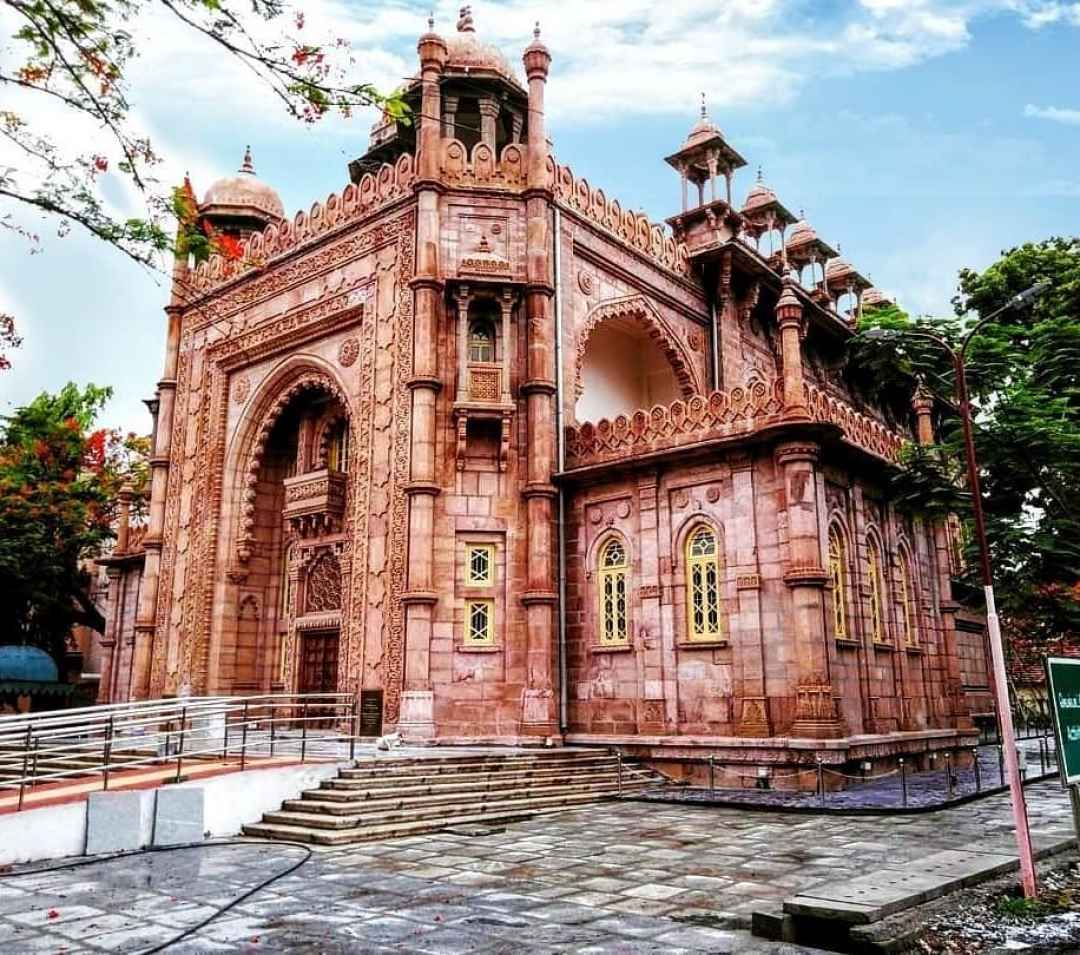 Chennai, the enthralling capital city of Tamil Nadu grabs the attention of travel enthusiasts from various parts of the country and the world. Astounding temples, informative museums, and renowned monuments make it a memorable destination. It earned its name as Madras from Madrasapattinam, a fishing village set near Fort St. George. This 400-year-old city was ruled by notable rulers of Pandya, Vijayanagar, Cholas, Cheras, and Pallava dynasties. All these rulers had made major contributions to the growth of the city. In 16th century Armenia, the Portuguese and the Dutch engaged in trade from Santhome at Mylapore in Chennai. In 1639 Britishers landed in Chennai which progressed as their administrative center. From Madras, it was then renamed Chennai in 1998.

It grew as one of the most prosperous cities with several industries like automobile, information technology, healthcare, and hardware. With a strong base of banking and trading, it is now referred to as the Banking Capital of India. The vibrant and vivacious city has several sightseeing spots to be witnessed especially with our one-day Chennai local sightseeing city tour by private cab.