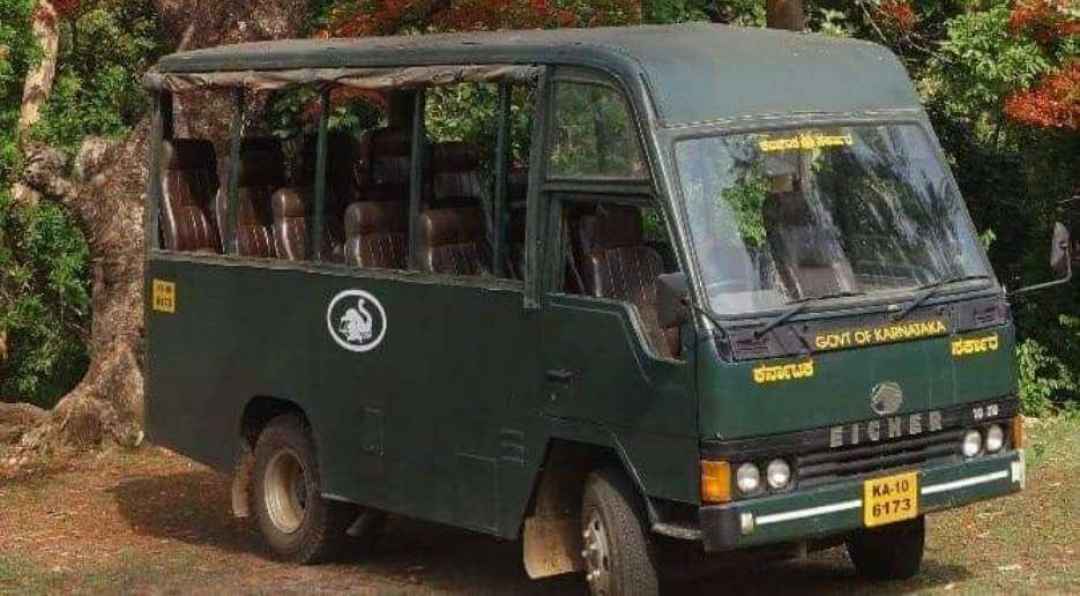 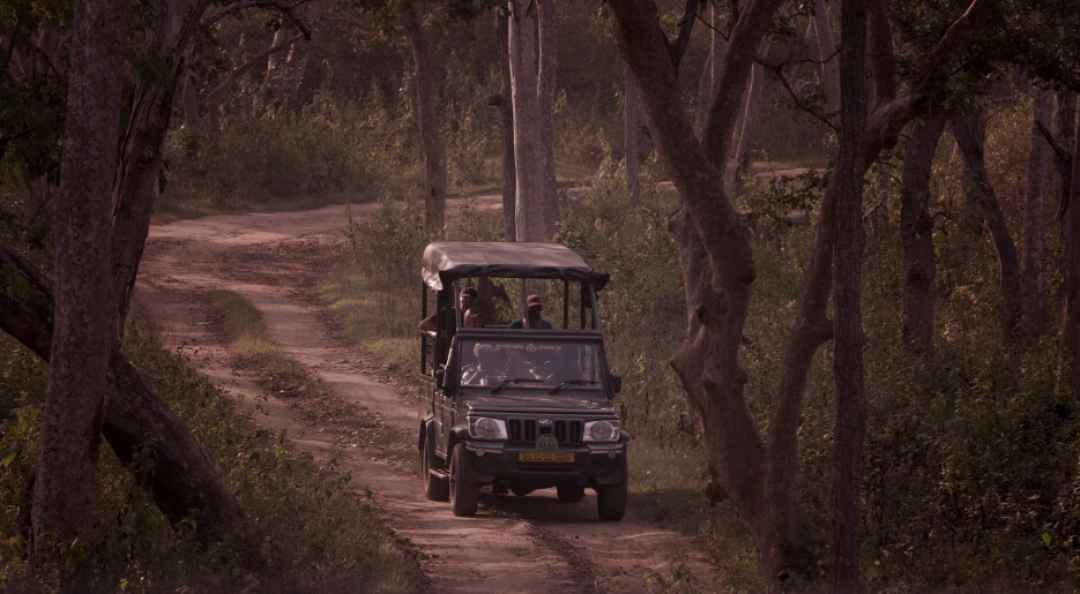 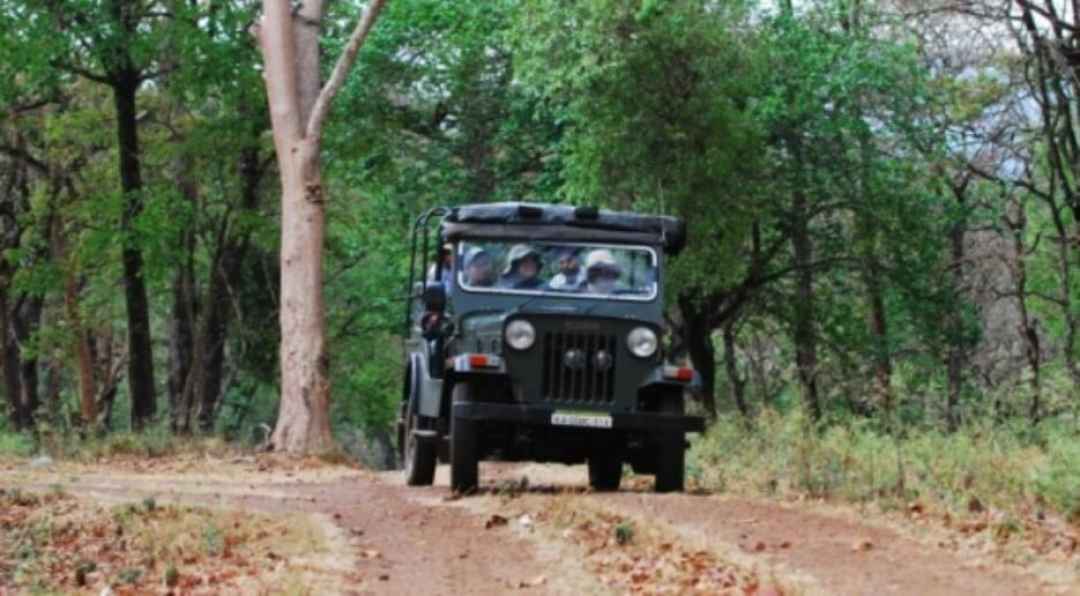 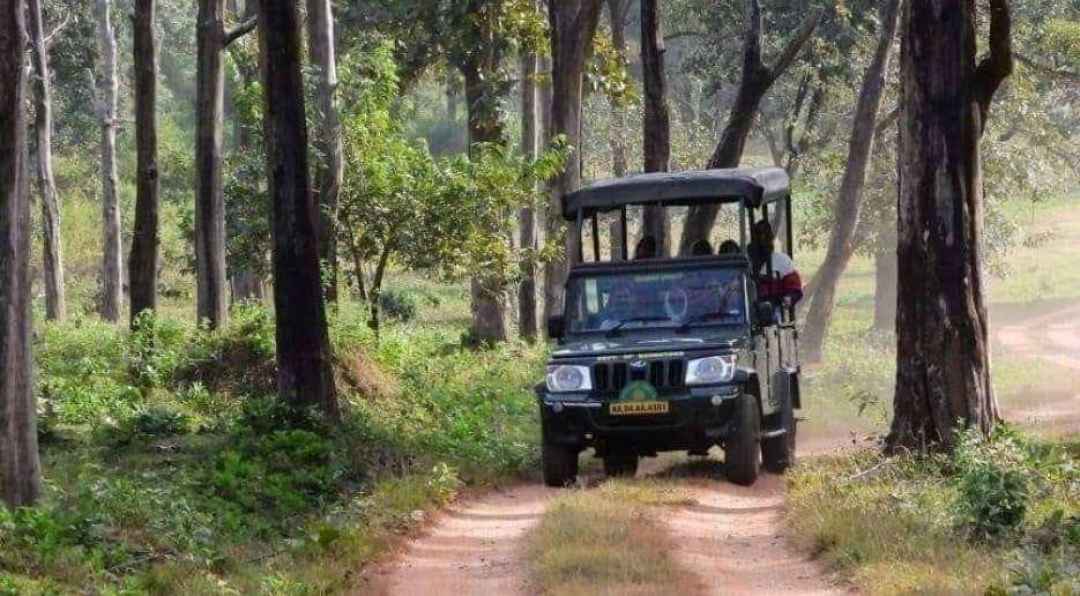 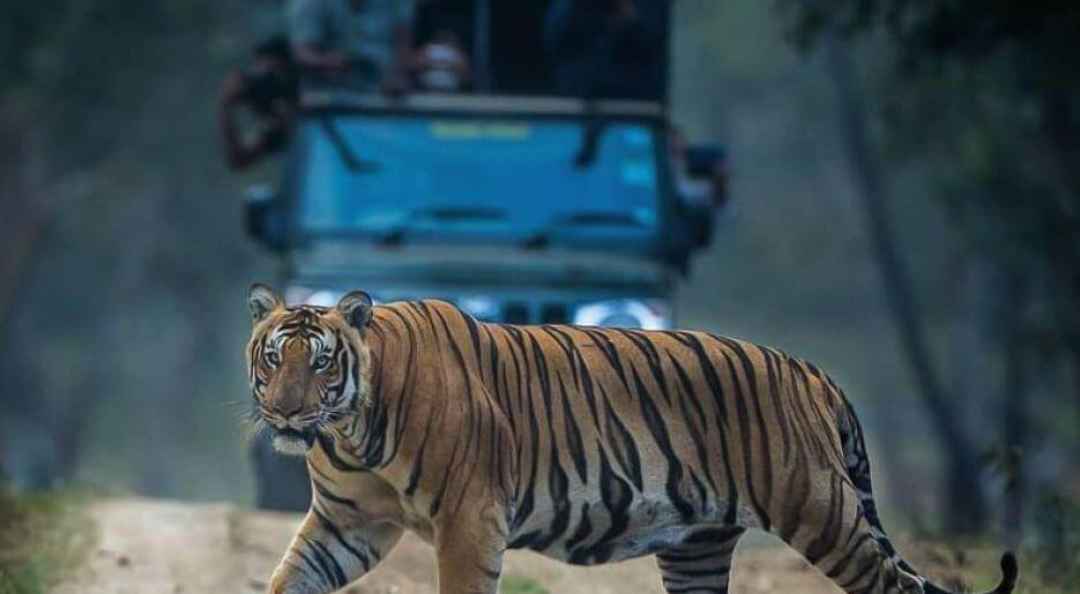 Hop on the adventure safari that will take you through the Nagarhole National Park's dense forest. Spot Bengal tiger, Chital, Parking Deer, and much more in Nagarhole National Park, also known as Rajiv Gandhi National Park, is a wildlife reserve in the South Indian state of Karnataka. Part of the Nilgiri Biosphere Reserve, the park is backed by the Brahamagiri Mountains and filled with sandalwood and teak trees. The Kabini River winds through jungle landscapes, home to tigers, Asian elephants, and a variety of birds. Nearby, the Irupu Falls cascade down tree-lined rocks.

The park is located to the northwest of Karnataka’s Nagarhole national park. The two parks are separated by the Kabini reservoir. The park gets its name from the streams. Naga means snake and hole means streams. Many wriggling streams are found in this park and, thus the name. The park has 47 streams, 41 artificial tanks, four lakes with water throughout the year, 4 perennial streams, a reservoir, and a dam. There are several swamps in this region. This diverse landscape promotes the population of various species of animals and birds in this region.

The park is located in a place where the Deccan plateau joins with the Western Ghats. The park’s altitude ranges from 680m to 1,454m.

North – This region is bordered by the Kabini river. This is the main water source of the park and many mammals can be spotted near the banks. The region receives heavy rainfall and is covered with forest. Moist deciduous forests are common here. Large herbivores are spotted easily.

South East – This part of the park is a dry and excellent spot for finding predators and also for birdwatching.

Center – This region is famous for the Kabini backwaters. It is the best spot for finding elephants and other wildlife. Gaur and deers are common here.

West – This region is covered with mountains, streams, waterfalls, and valleys. Bamboos and sandalwoods are common in this region. Tree-dwelling animals can be easily spotted here.