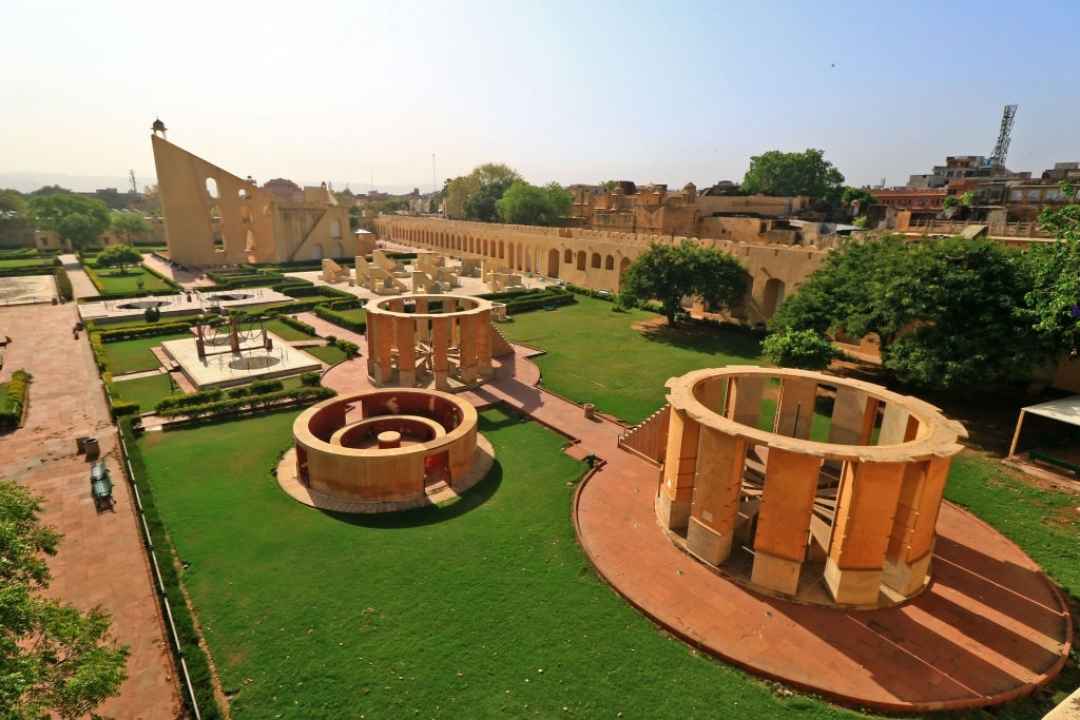 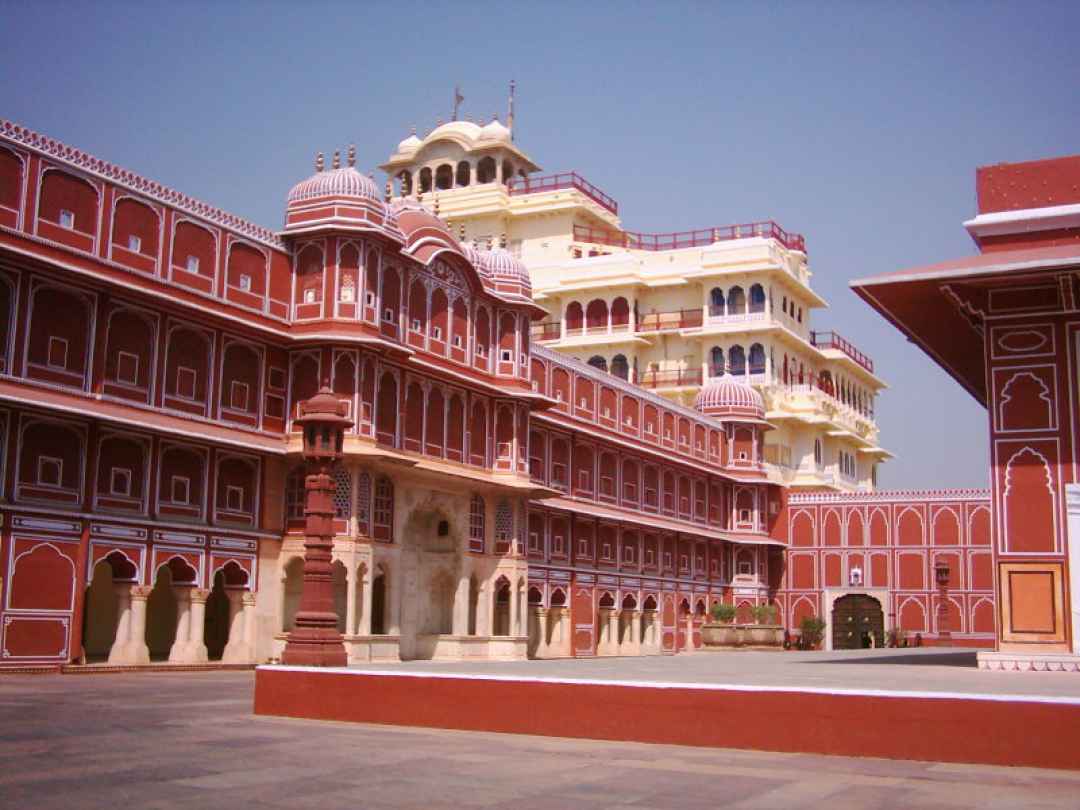 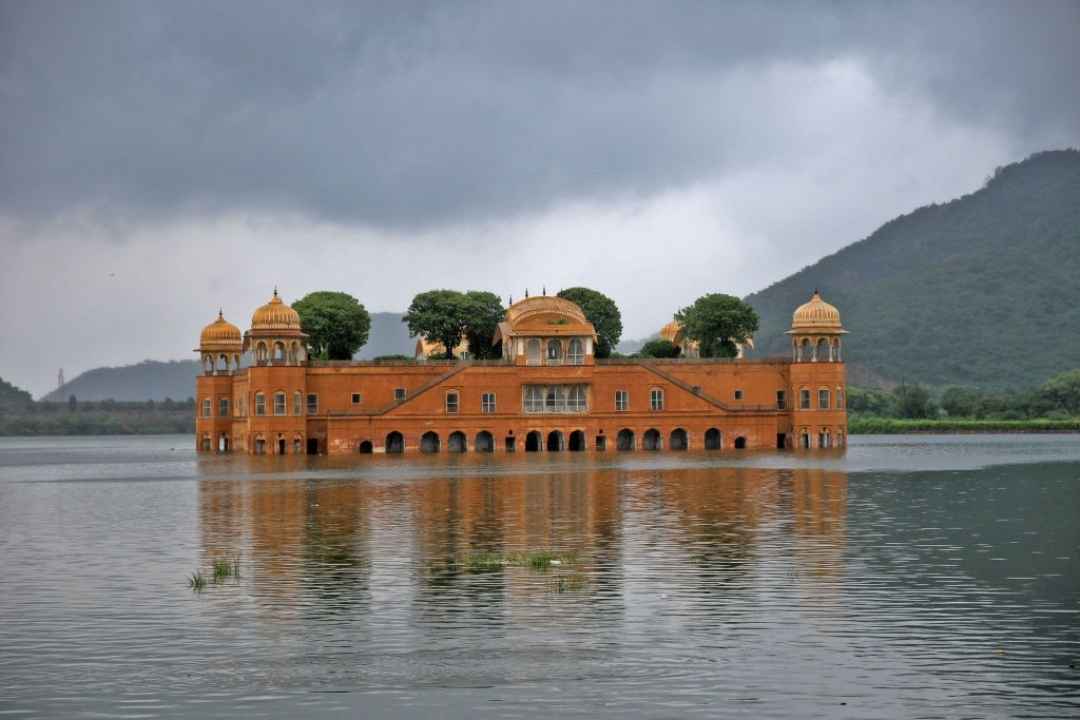 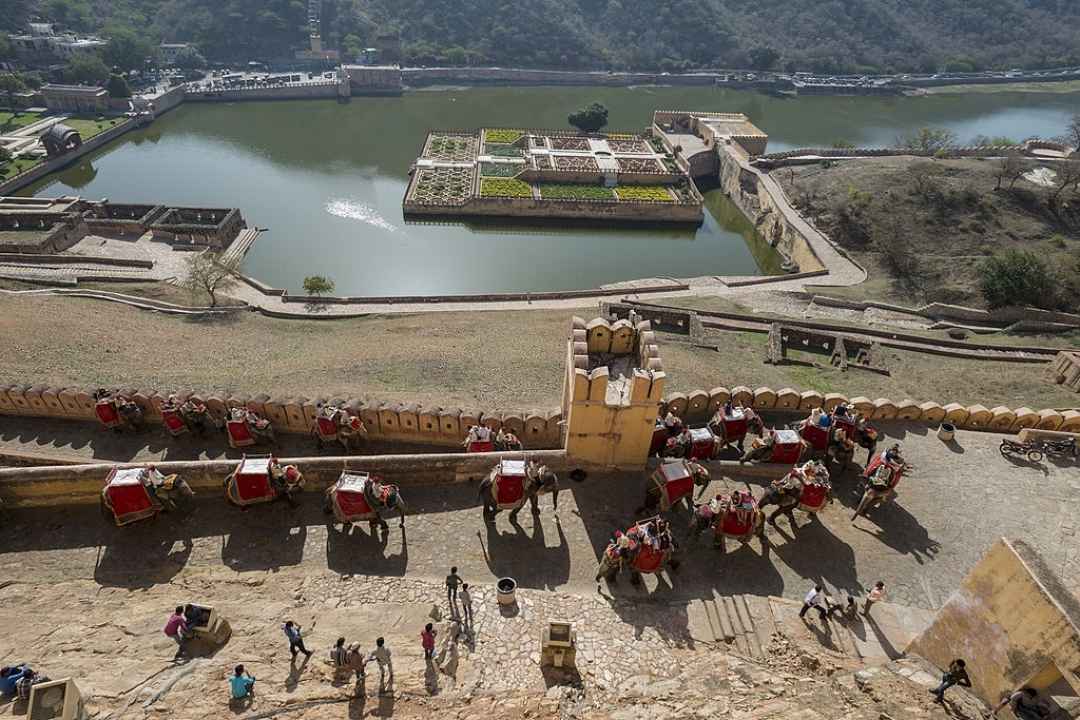 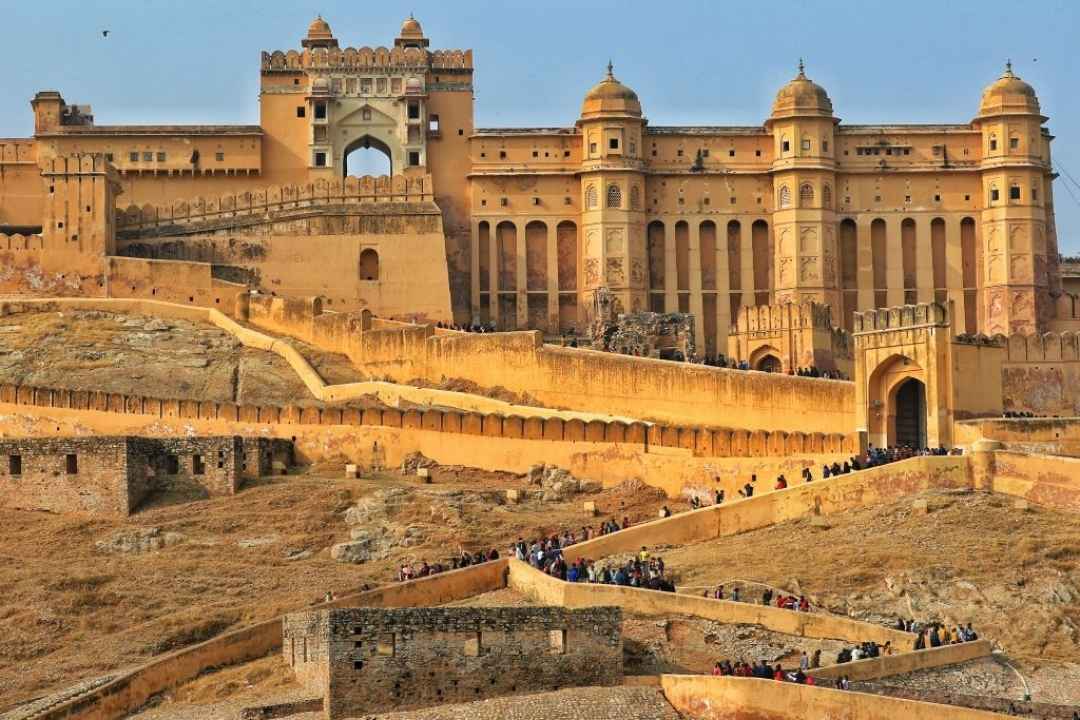 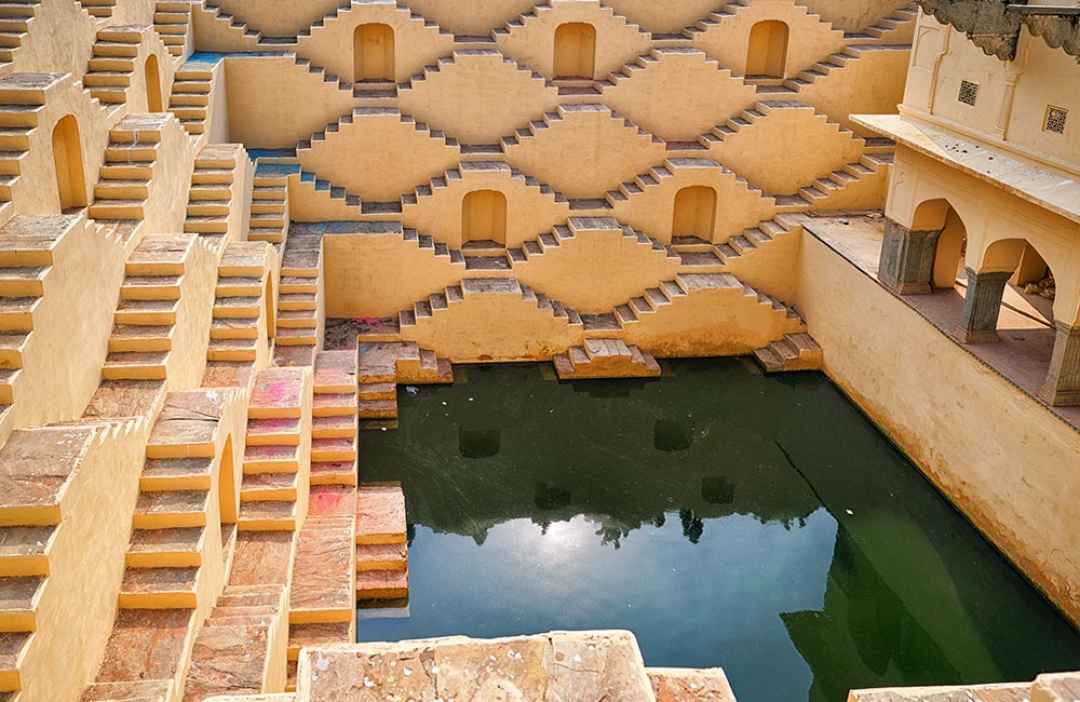 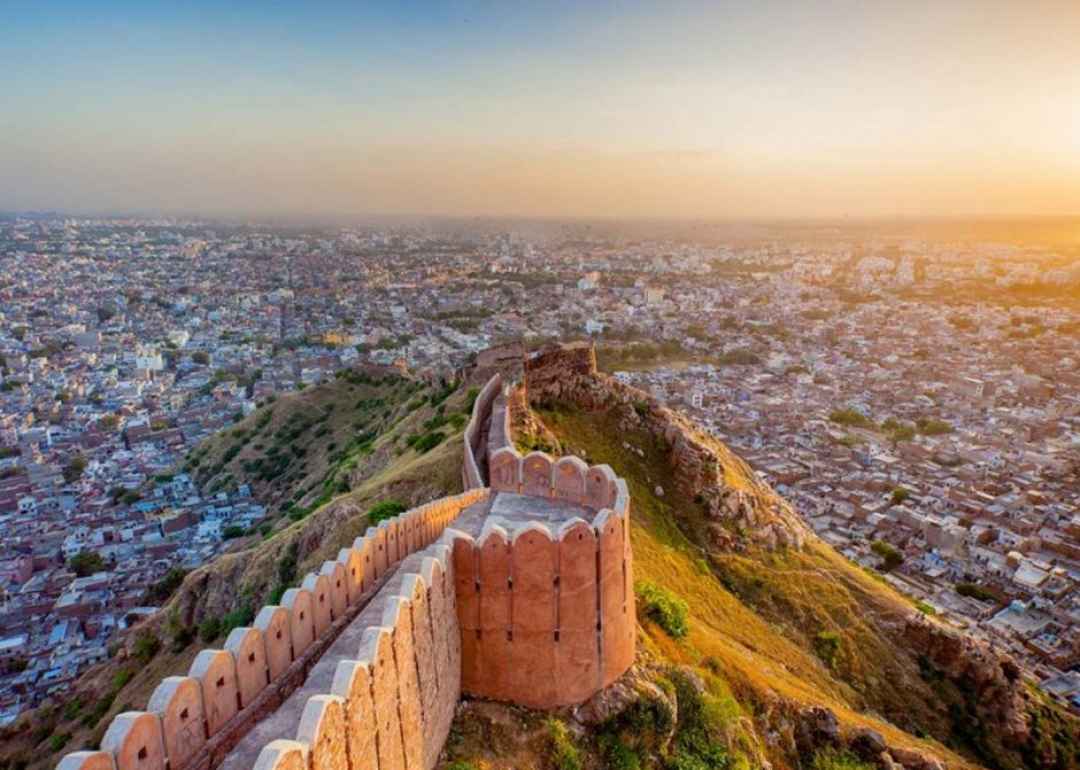 Explore Jaipur by TUK-TUK ( a three-wheeled taxi ). Also known as 'The Pink City', Jaipur is a charming destination filled with beautiful architectural landmarks, monuments, palaces, museums, and colorful bazaars. Enjoy your wonderful discovery of the unique beauty of Jaipur.

You will Meet your tuk-tuk driver at 8:30 am at your hotel in Jaipur. then You will begin this wonderful sightseeing tour by visiting Amber Fort.