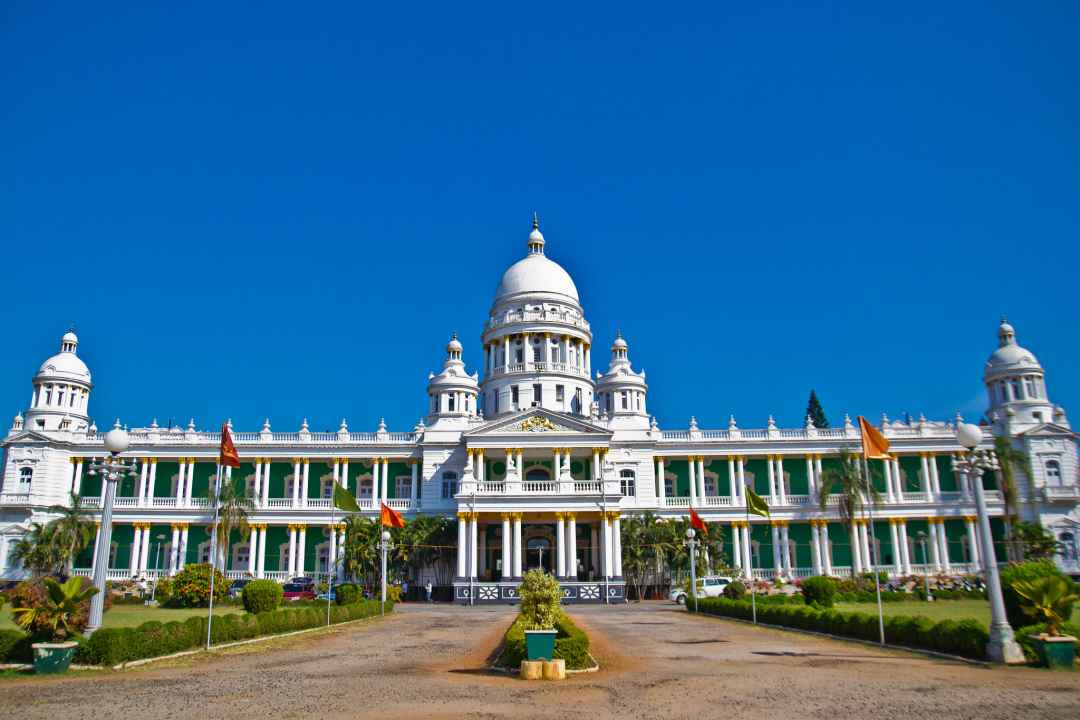 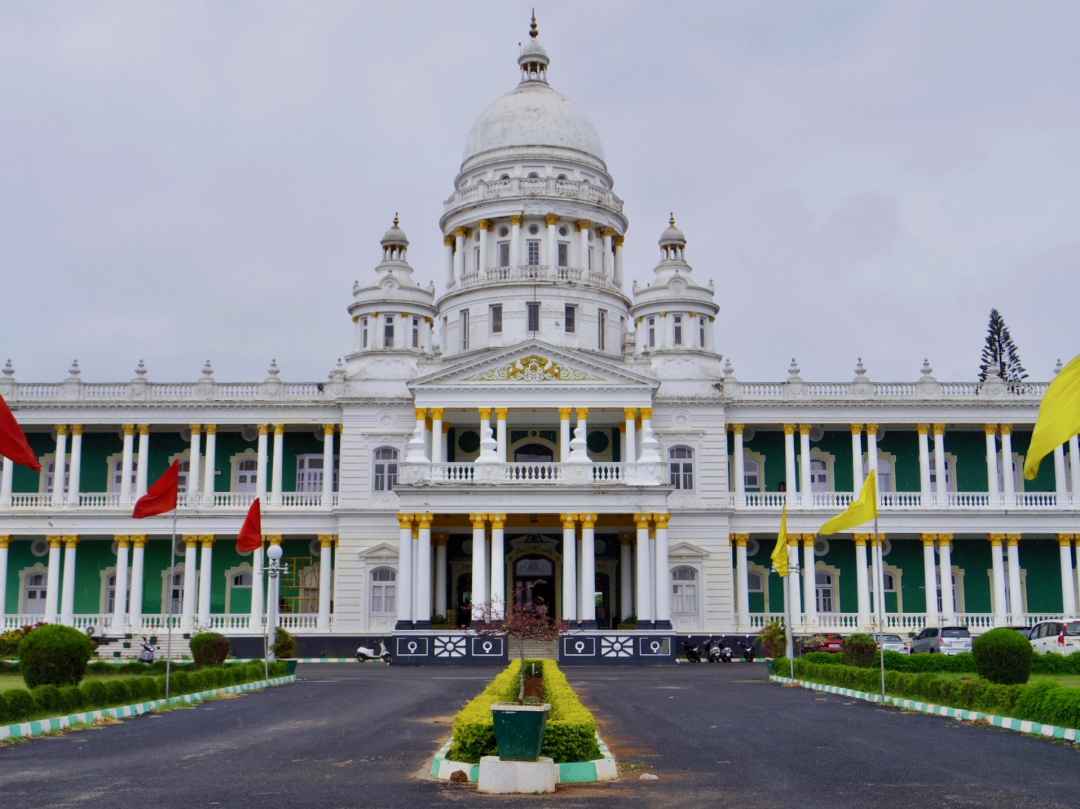 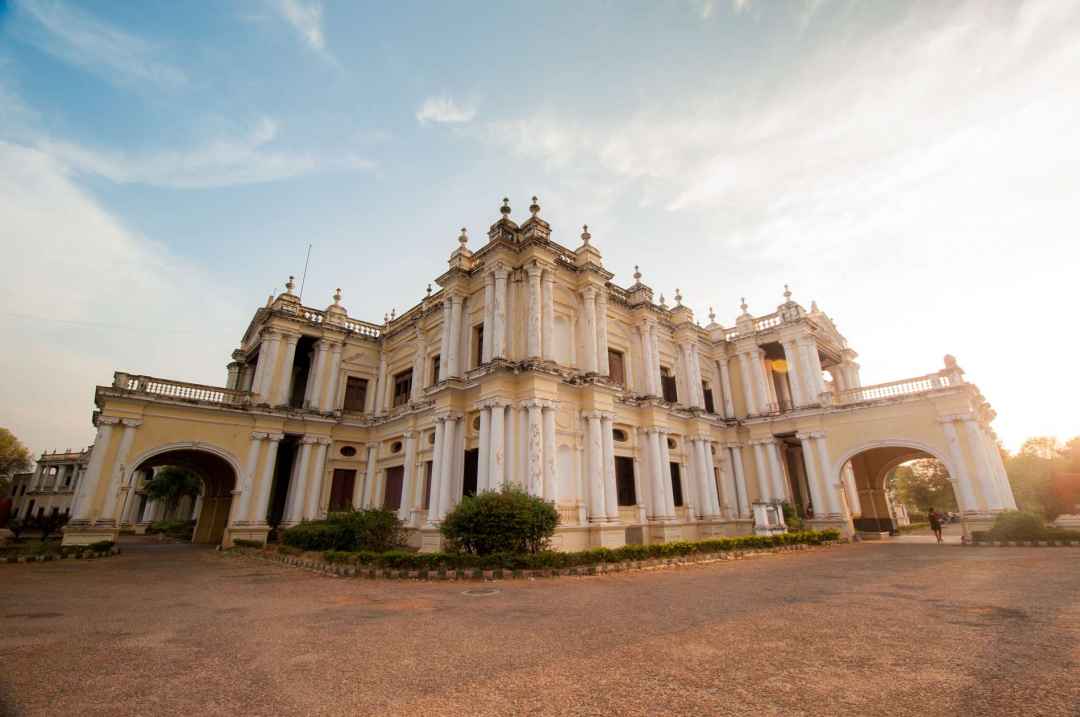 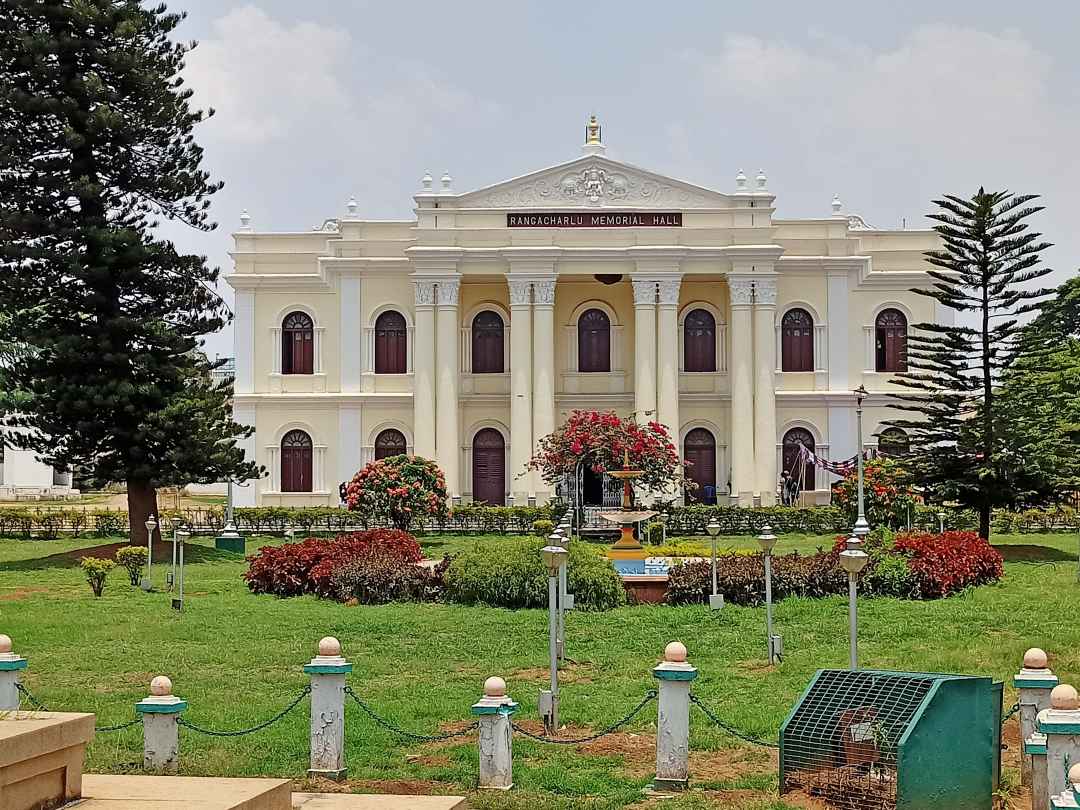 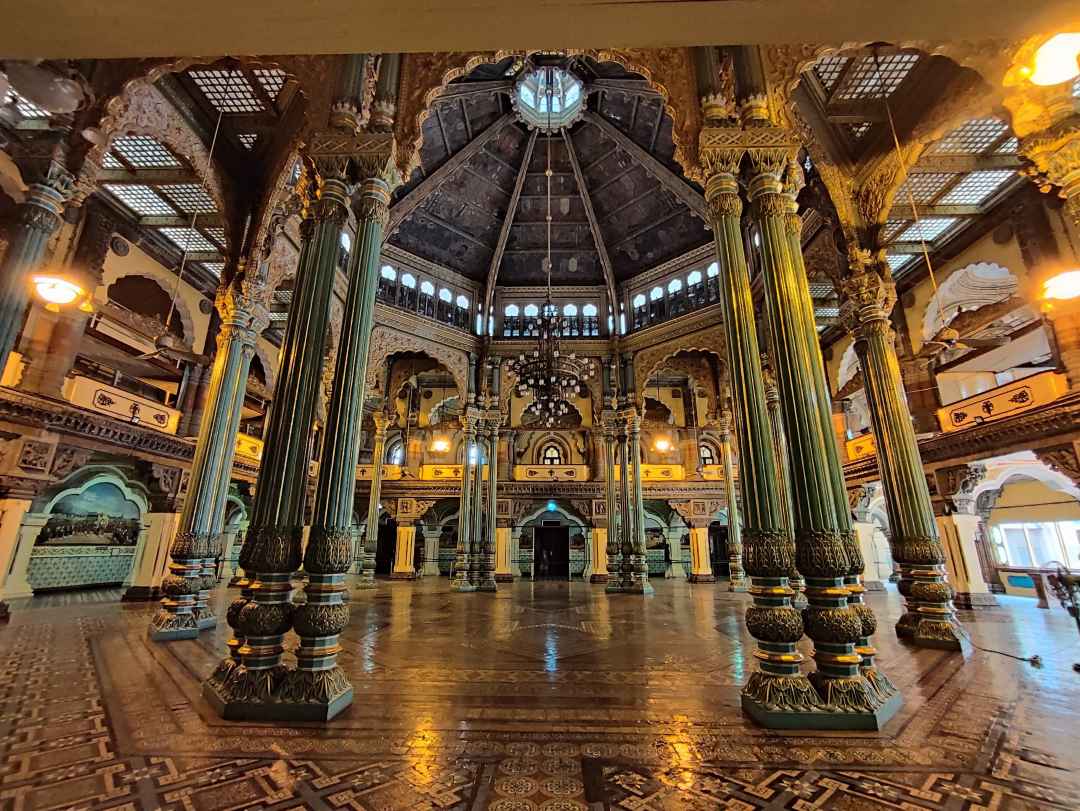 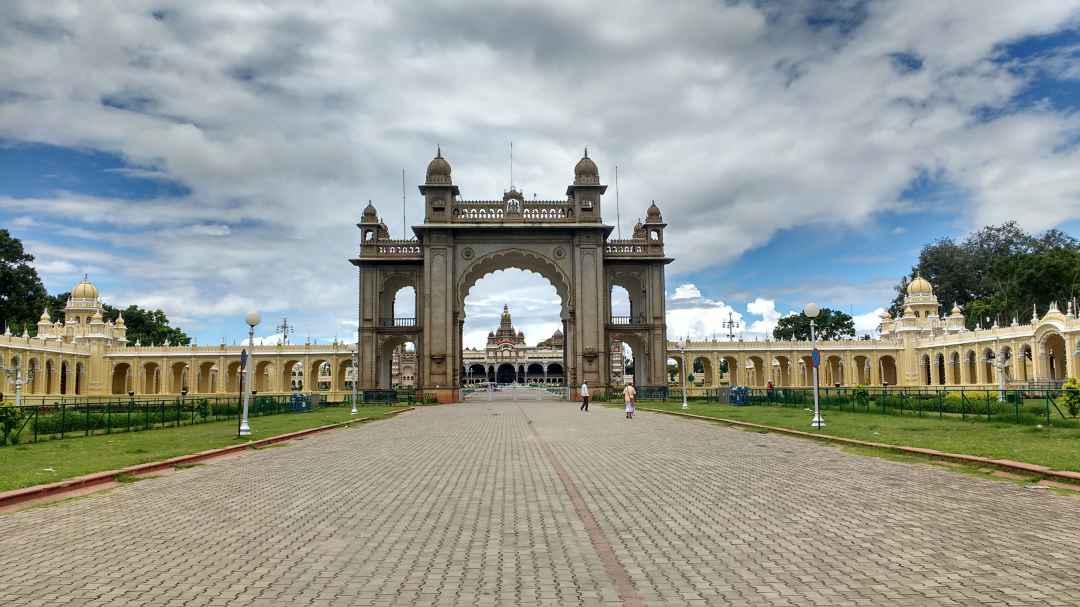 Plan magnificent palaces tour to Mysore, the city which is known as the "cultural capital of South Karnataka" with the essence of royalty. Amble through the royal lanes of Mysore and experience the grandeur of a bygone era. This 4-hour hop-on and the hop-off walking tour start near the Town Hall at around 09:30 am. Make sure to gather yourself on time at the starting point.

From the Mysore Town Hall, visit the Amba Vilas Palace, also known as the Mysore Palace. Built in the 14th century, it is the official residence of the Wodeyar dynasty and is also one of the major tourist spots in Mysore. After an amazing sight of the palace, the next destination is Jayalakshmi Vilas Mansion. Built-in 1905 by Chamaraja Wodeyar, the then Maharaja of Mysore, this historical building now houses the post-graduate departments of Mysore University. Carry forward your excitement for the next palace which is the Lalitha Mahal Palace that was built by Krishnaraja Wodeyar IV in 1921 for the royal stays of the Viceroy of India. The palace has now been converted into a five-star property under the flagship of Ashok Group of Hotels. With this, the walking trail will come to an end.