Bengaluru , Karnataka.
from ₹ 1250 per person 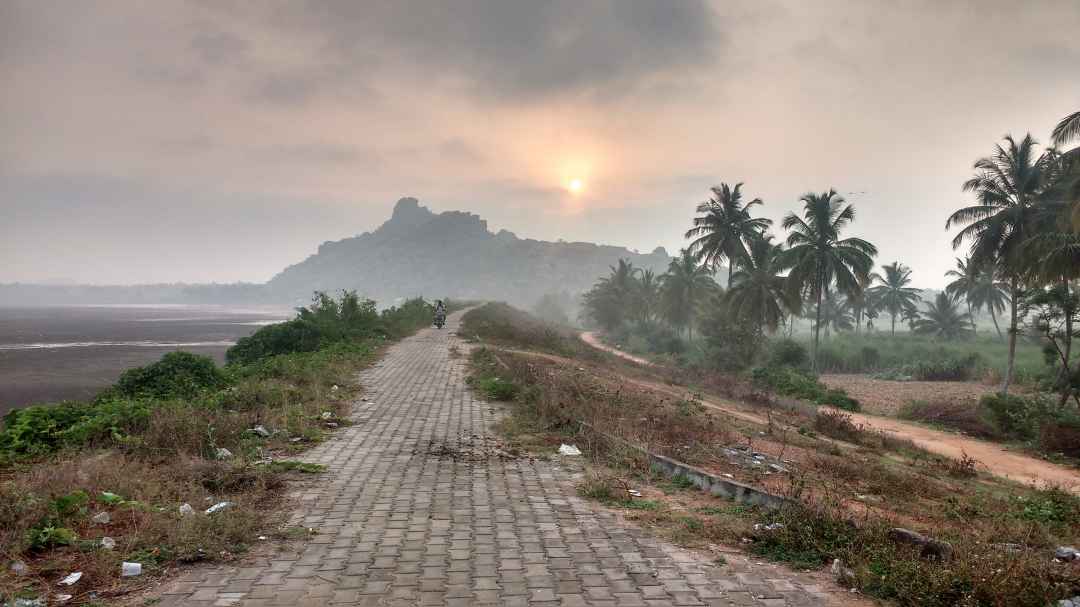 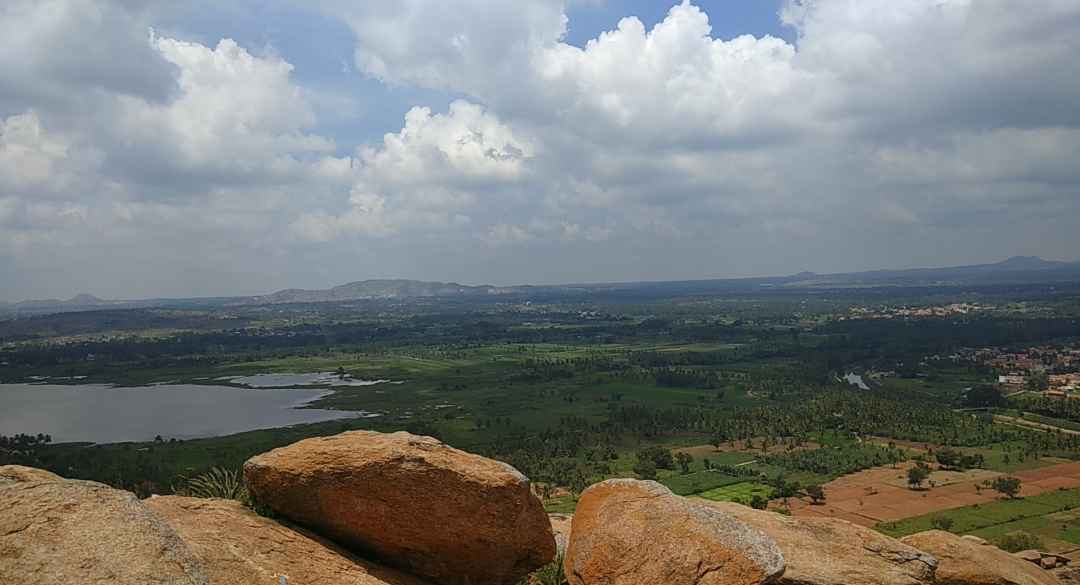 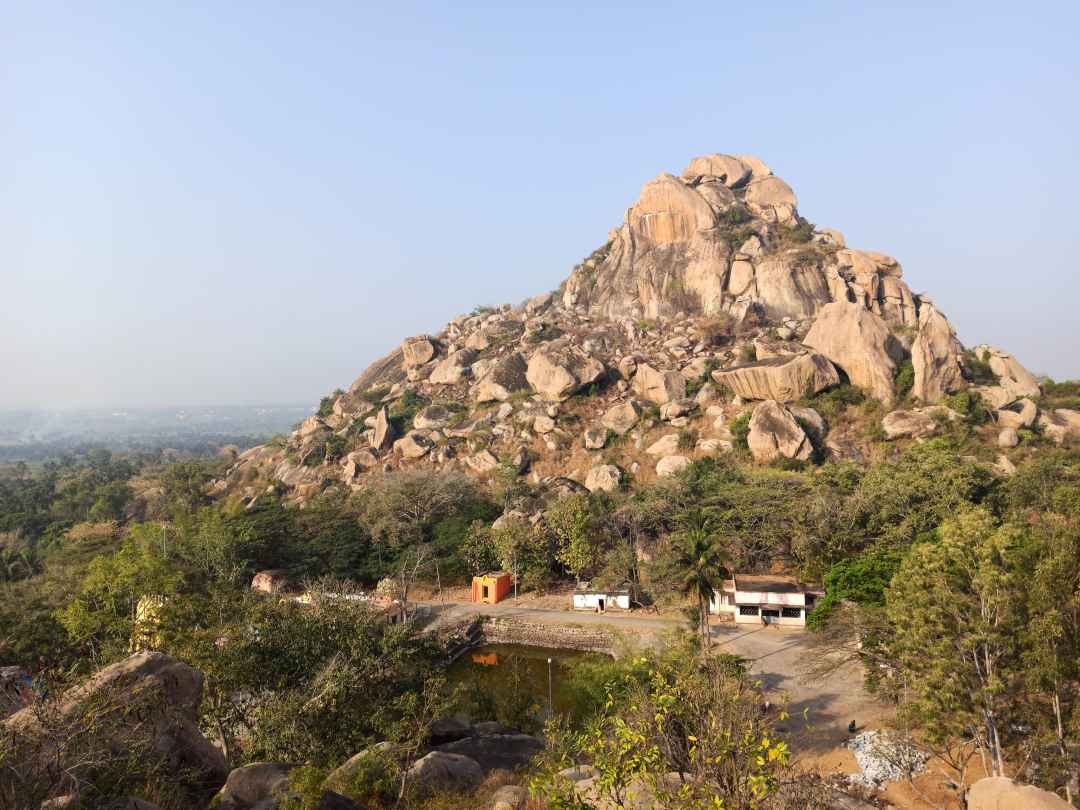 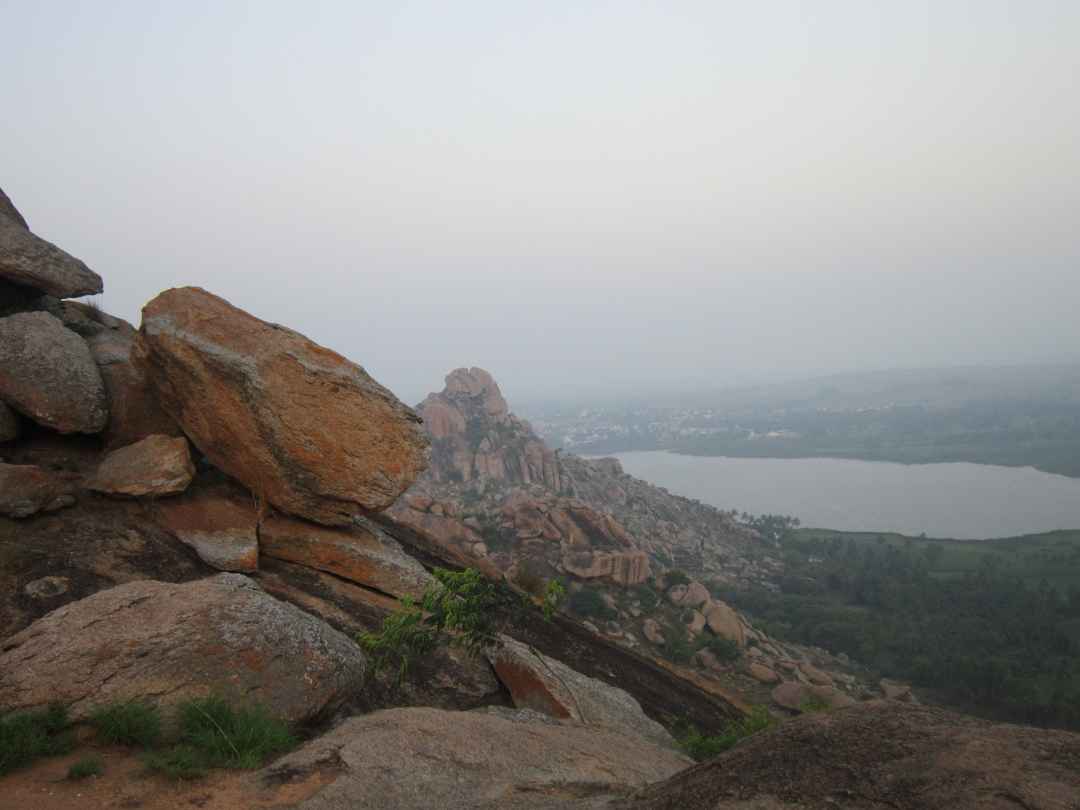 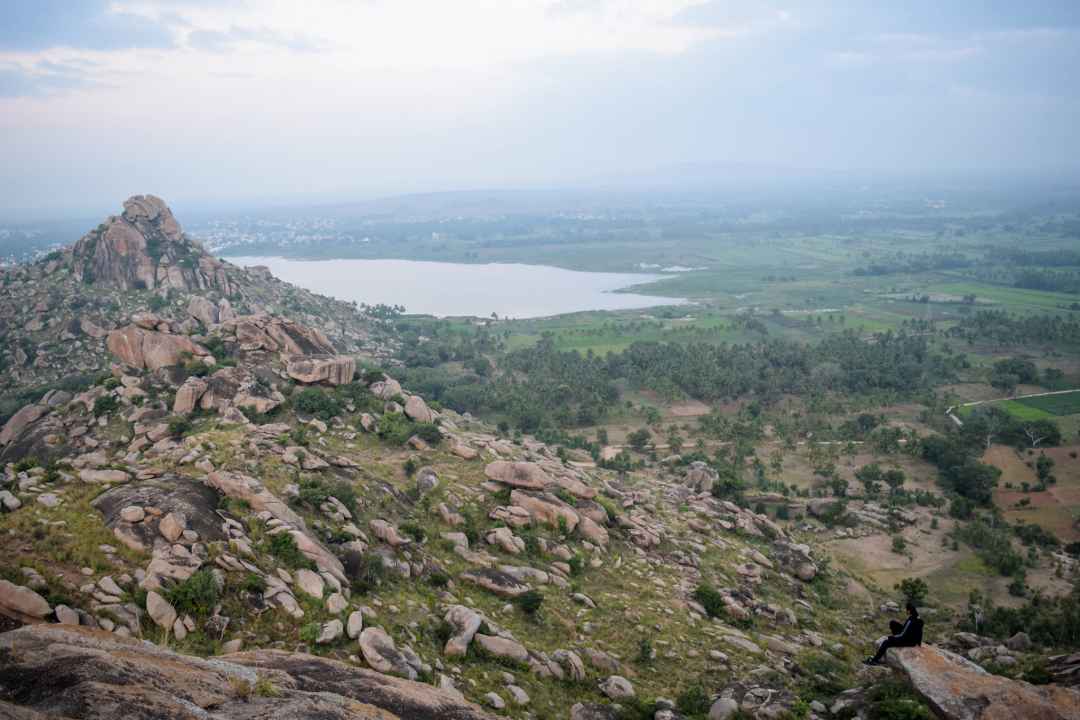 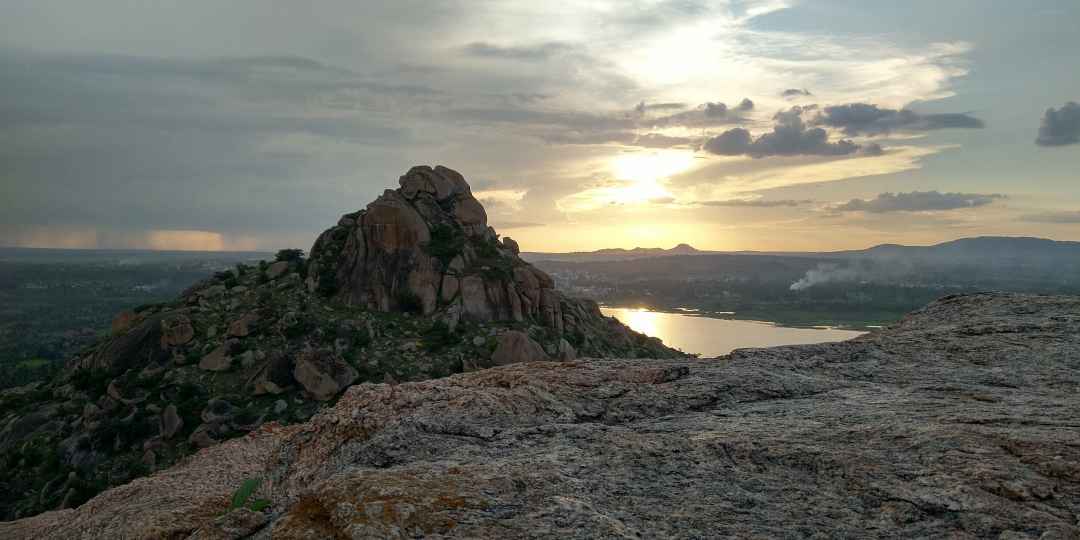 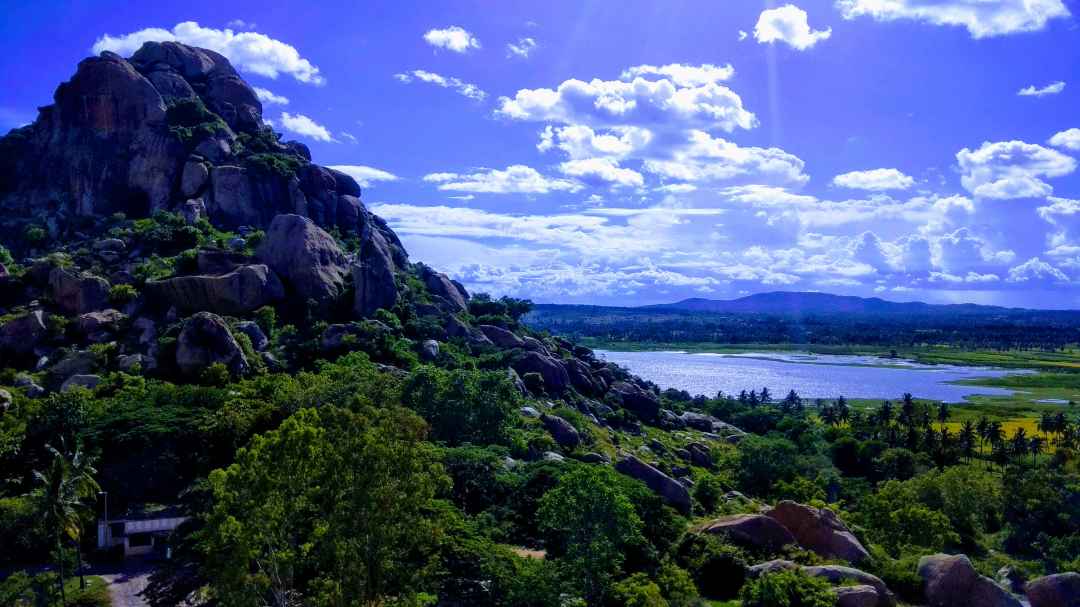 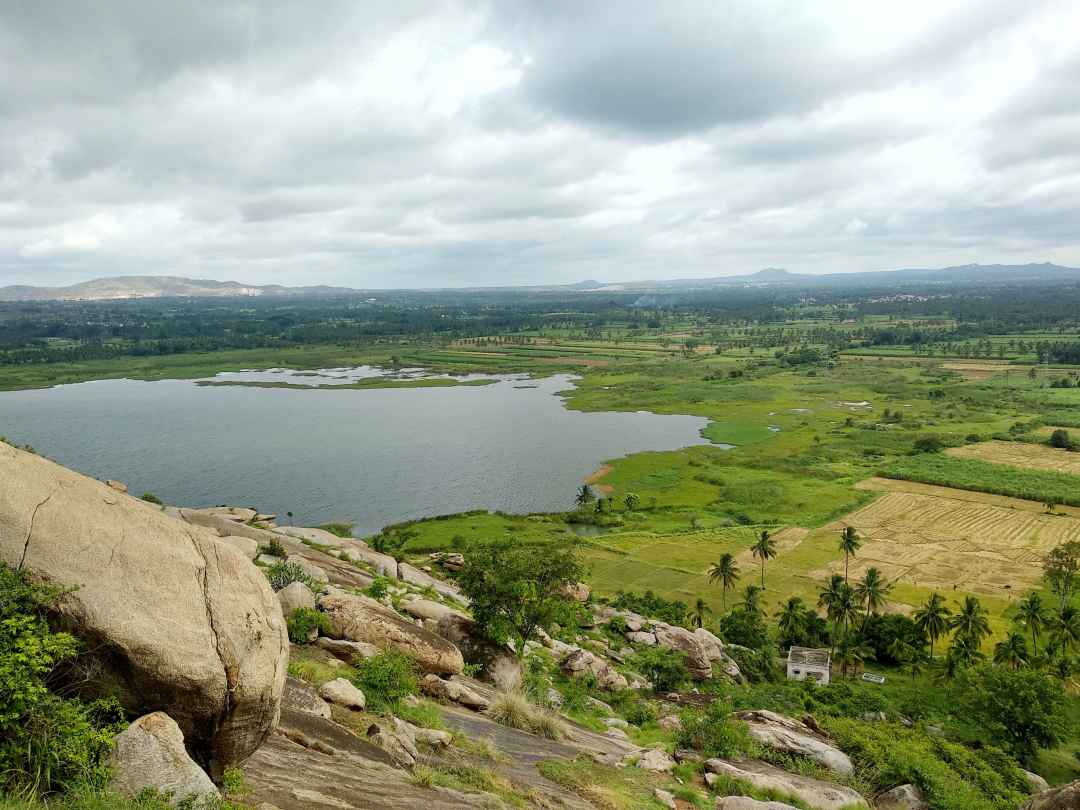 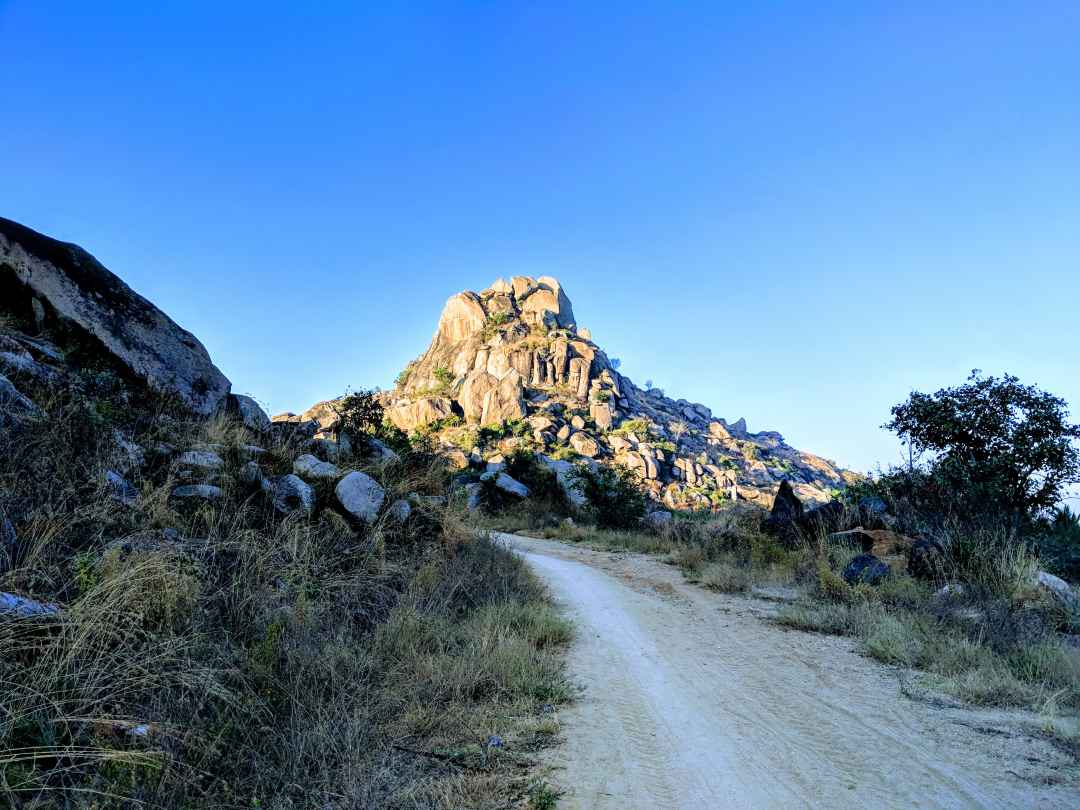 Kunti Betta Trek is a 2882 feet high slope it is one of the most renowned and thrilling trekking encounters one can experience near Mysore. Kunti Betta is two rocky hills surrounded by sugarcane, paddy fields & coconut trees in the Pandavapura of Mandya District which is 30 km from Mysore and 125 km away from Bangalore. Legend has it that Pandavas from Mahabharata and their mother Kunti dwelled in the caverns of this hill during the time of their exile. The hillock was Kunti's preferred spot as she invested a great deal of her time here; consequently, the mountain is named Kunti Betta. At the head of the slope is a utensil molded stone and a stone pestle, where it is said she used to prepare and granulate food, hence this hill is otherwise called Onake Betta ( Onake implies pestle in Kannada). These slopes were previously called 'French Rocks' as the French armed force who had helped Tipu Sultan in his war against the British utilized this spot as their outdoor ground. The Pandavas have finished their 12-year long exile here. Therefore the town is named 'Pandavapura'.

The Kunti Betta trail is a short but fairly technical one. It includes steep ascents and descents (some rock faces require rope aid for the inexperienced trekker). Traversing first up and over a hillock and then all the way up Kunti Betta, you constantly have the Thonnur Lake in view. The terrain consists of volcanic granite rock and boulders, with brief stretches of moorland (short grass, shrubby trees, and bush). You know you are at the summit when you see the Stone pillar. Great views of surrounding fields, hillocks, and the Thonnur lake, make the Stone pillar the perfect viewpoint. If on a night trek, there are spots sheltered from the high winds by boulders that are great for lighting a campfire.

Note: Drop points will be the same as pick-up points.