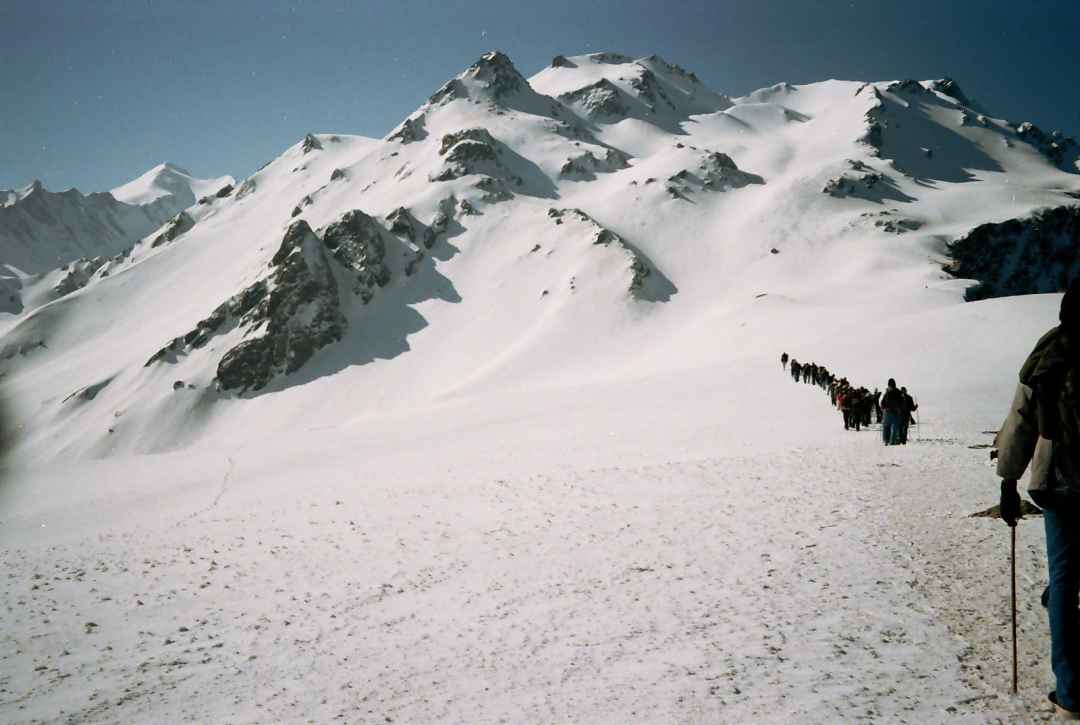 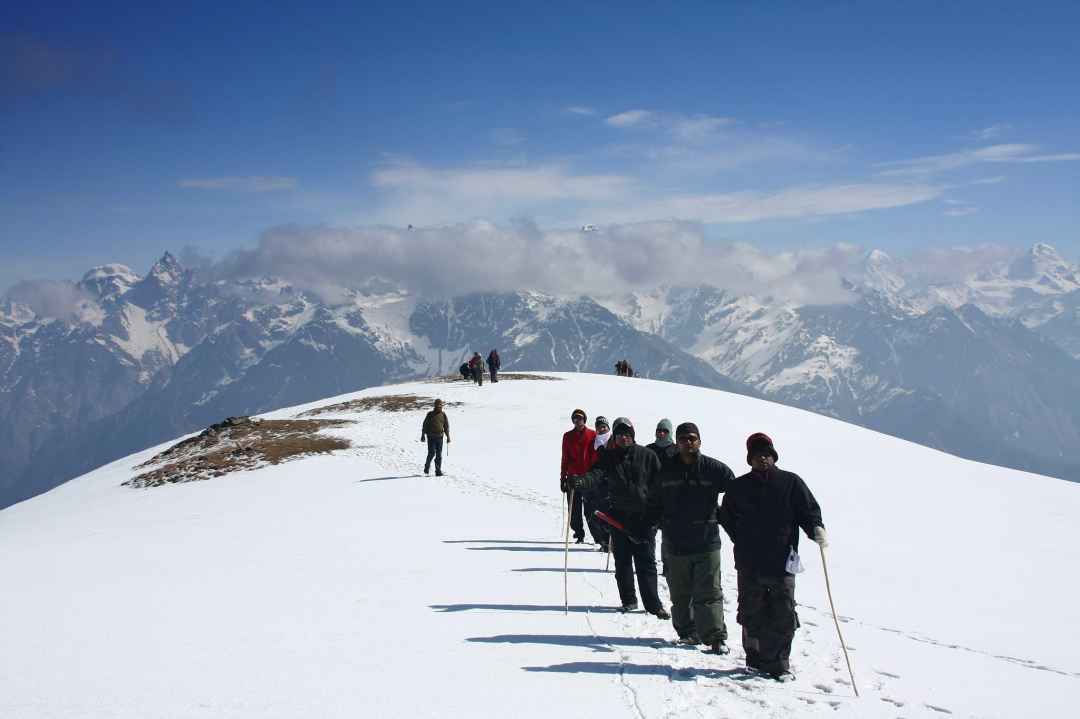 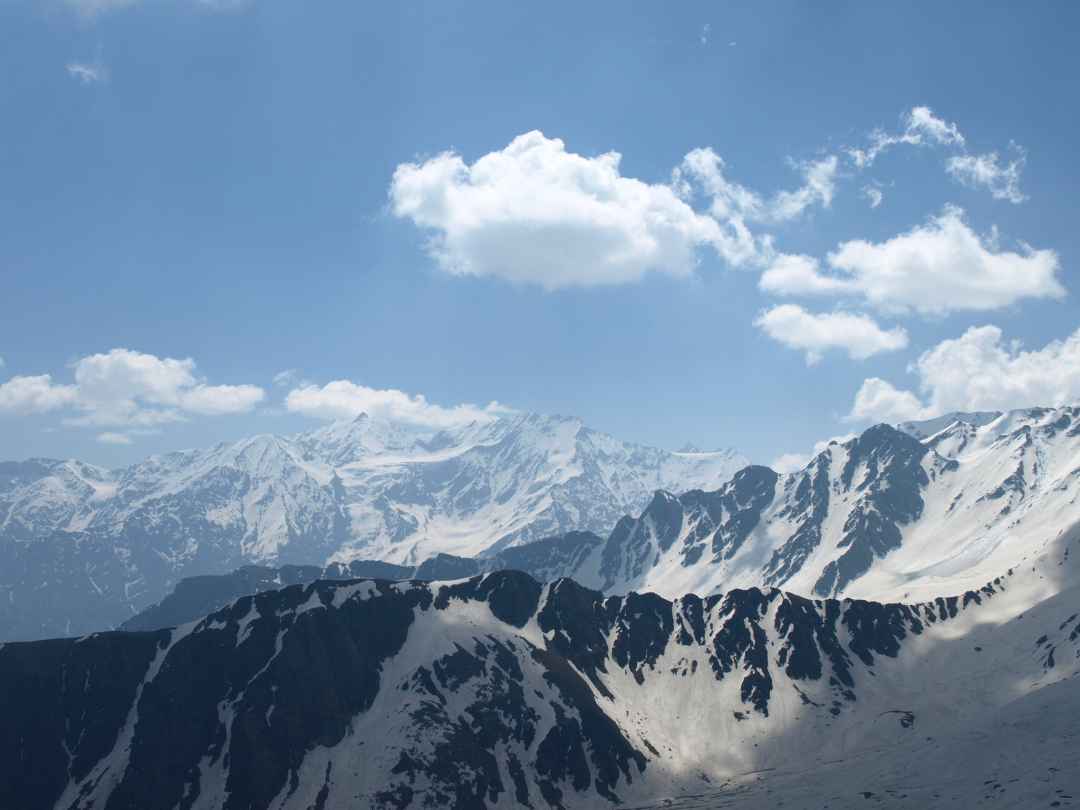 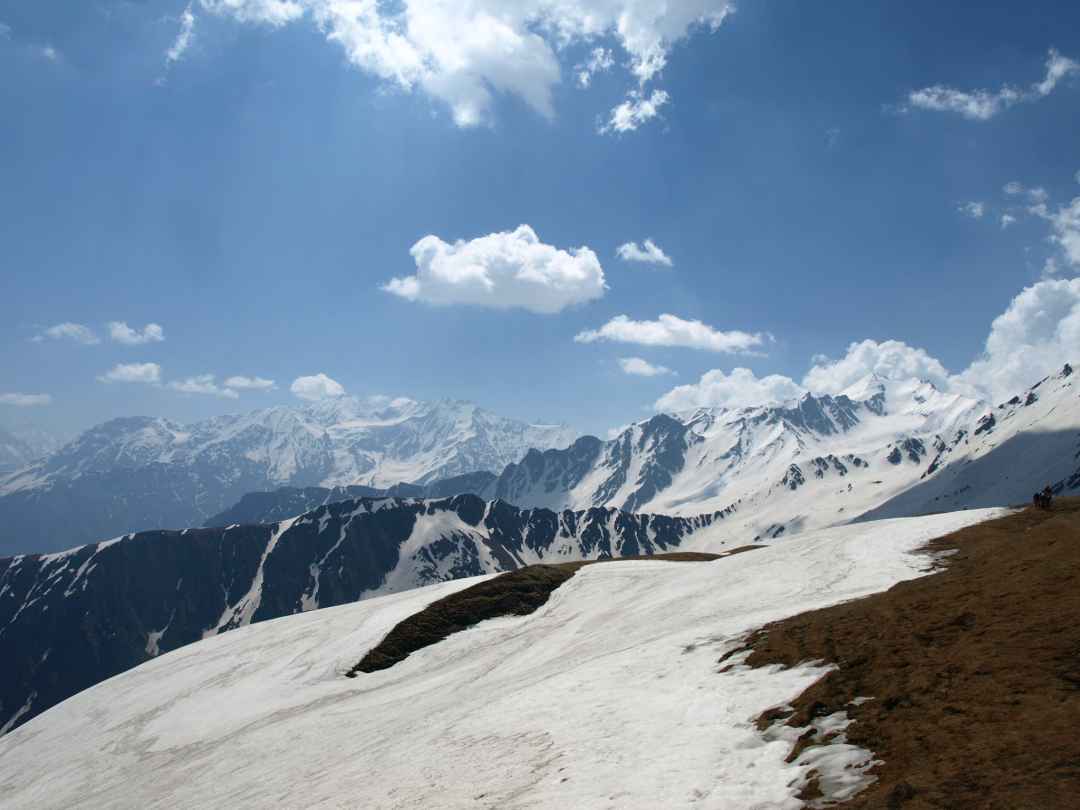 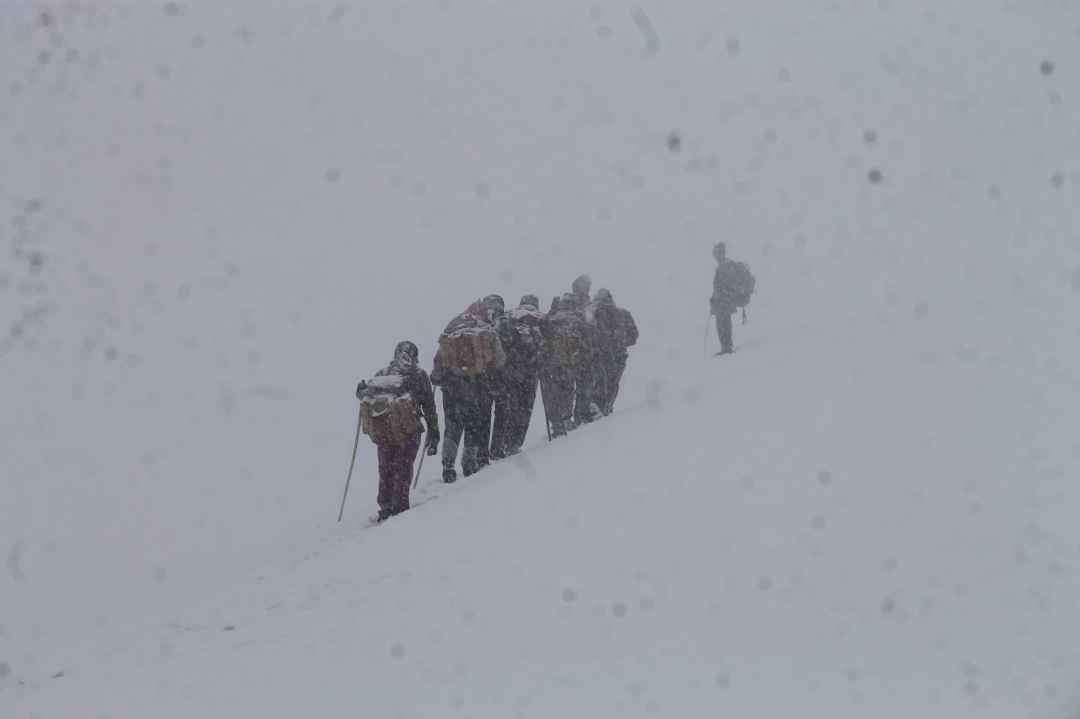 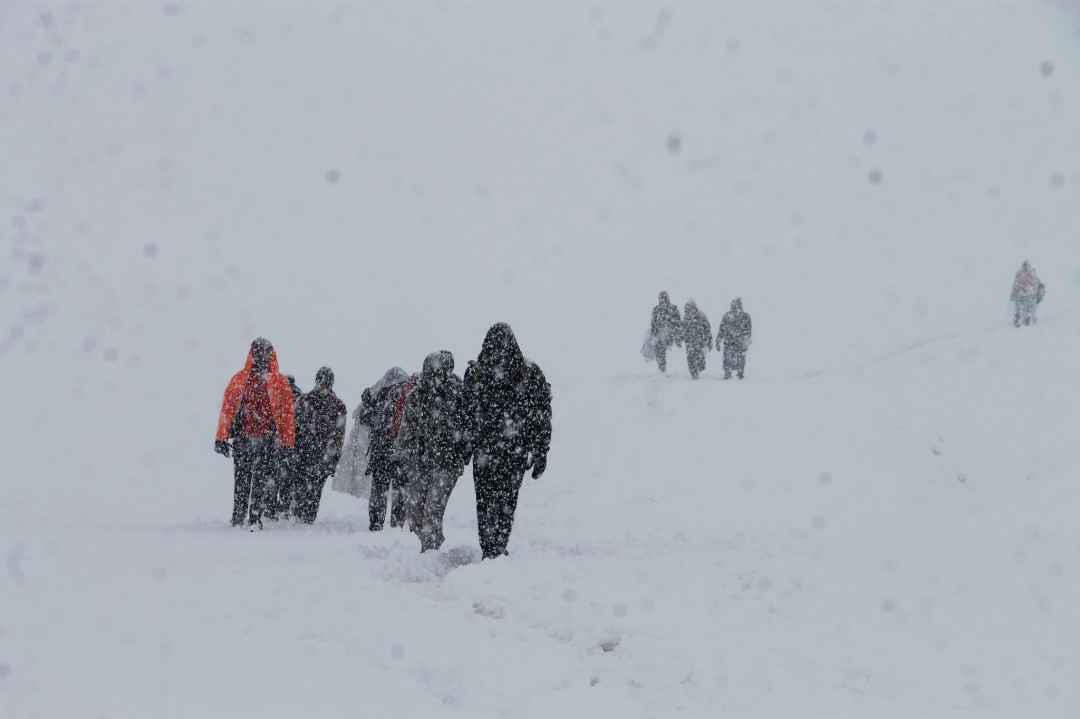 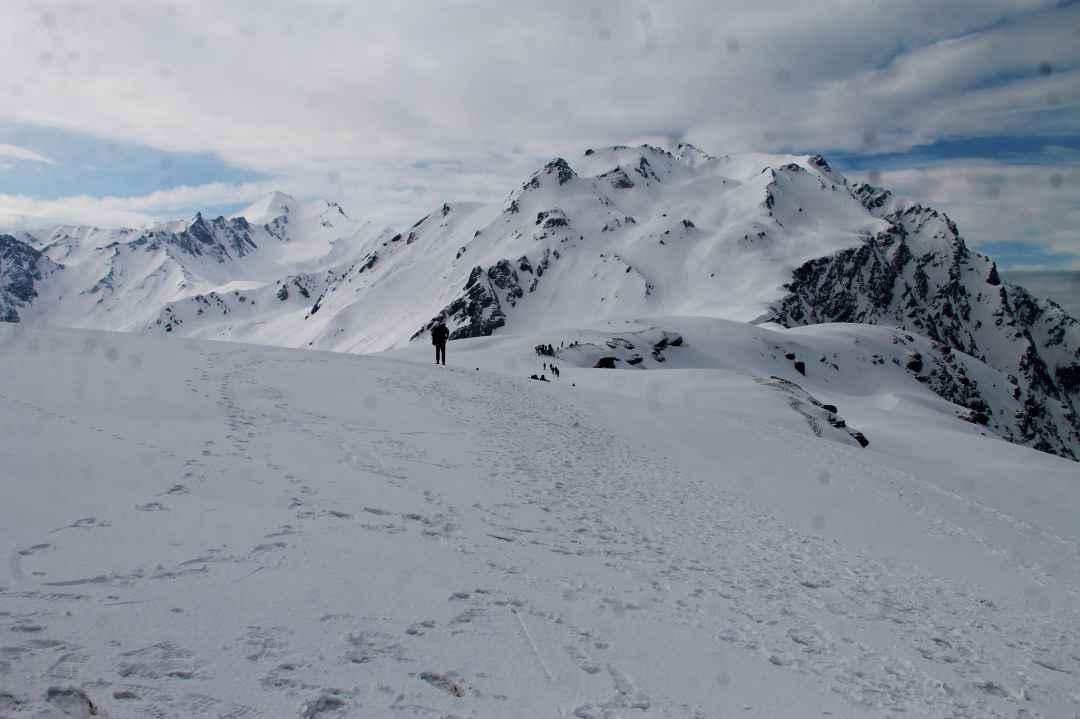 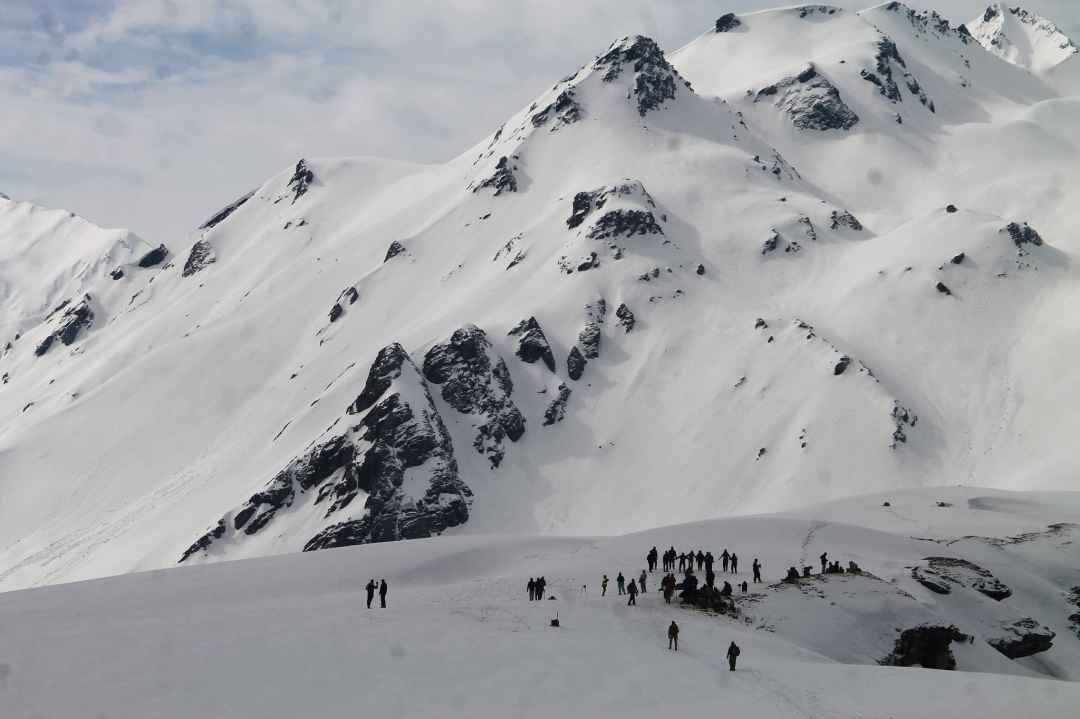 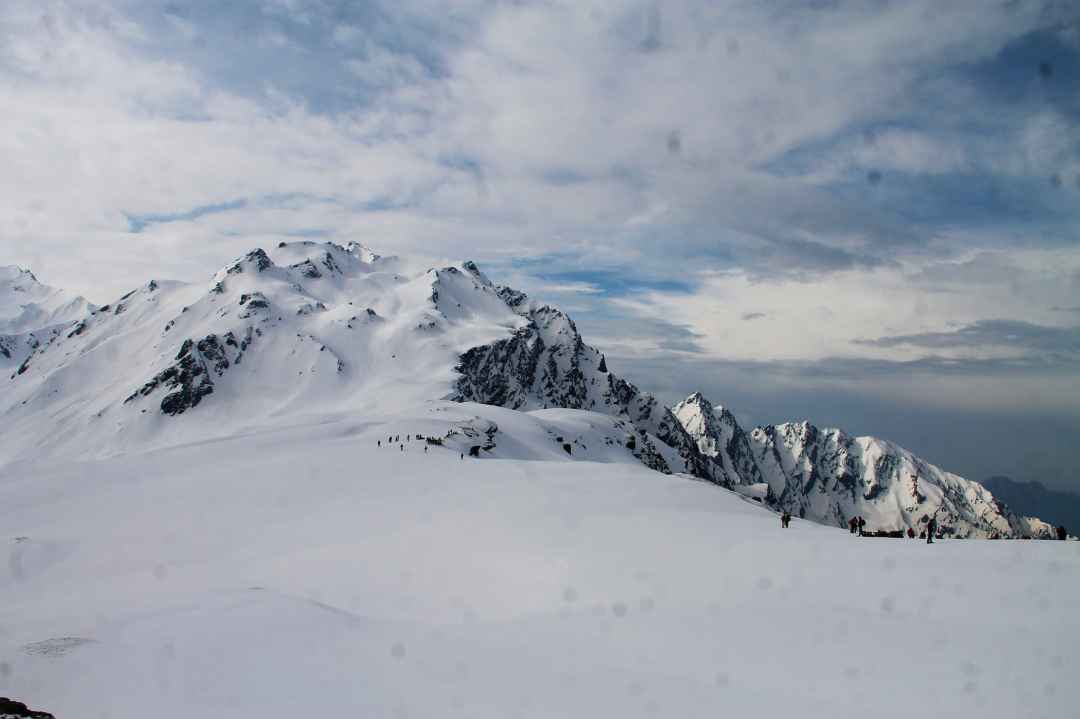 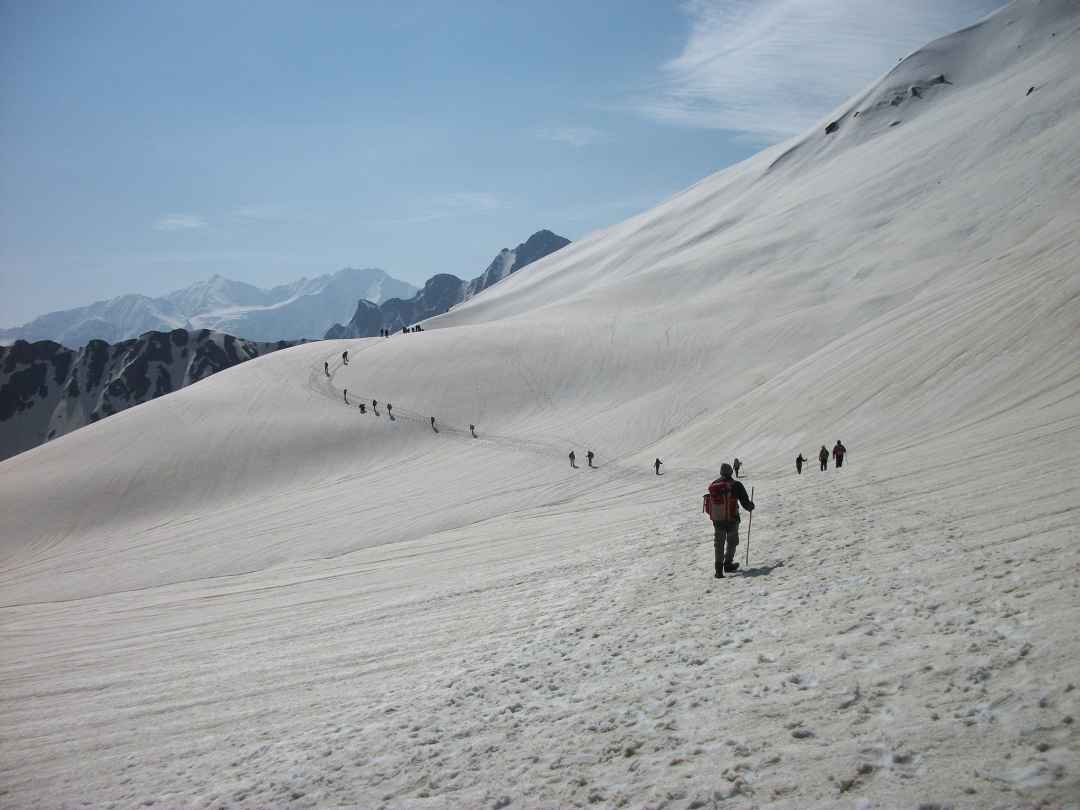 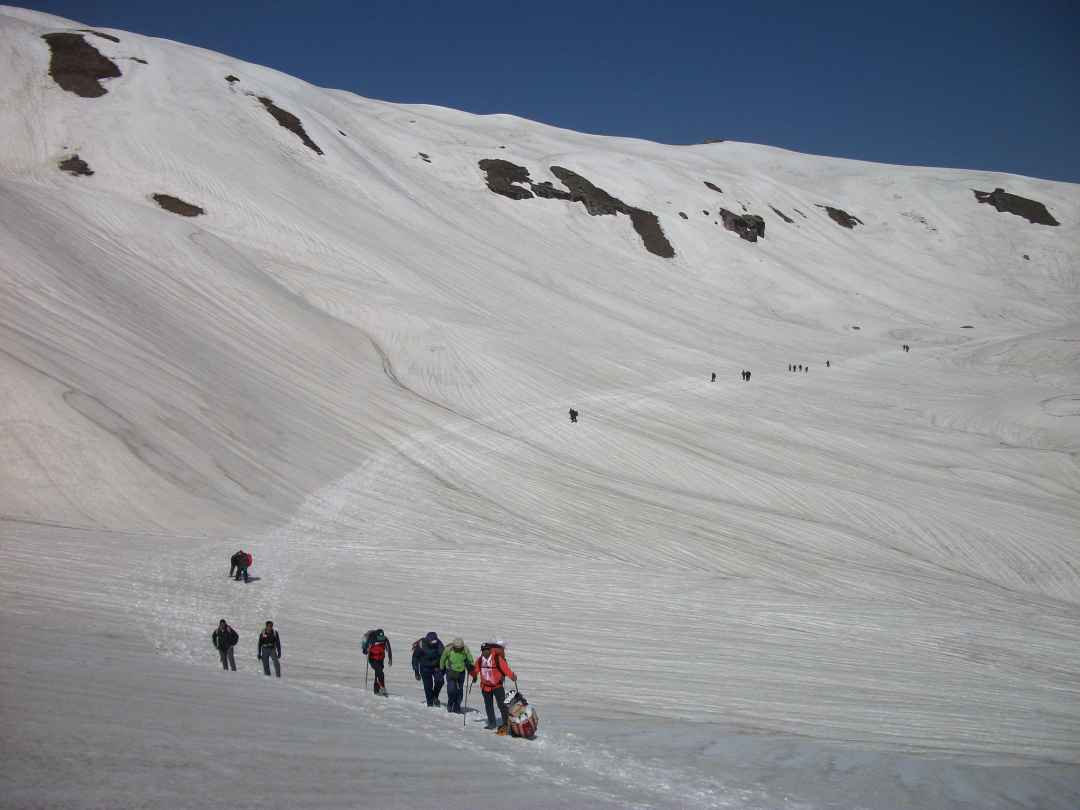 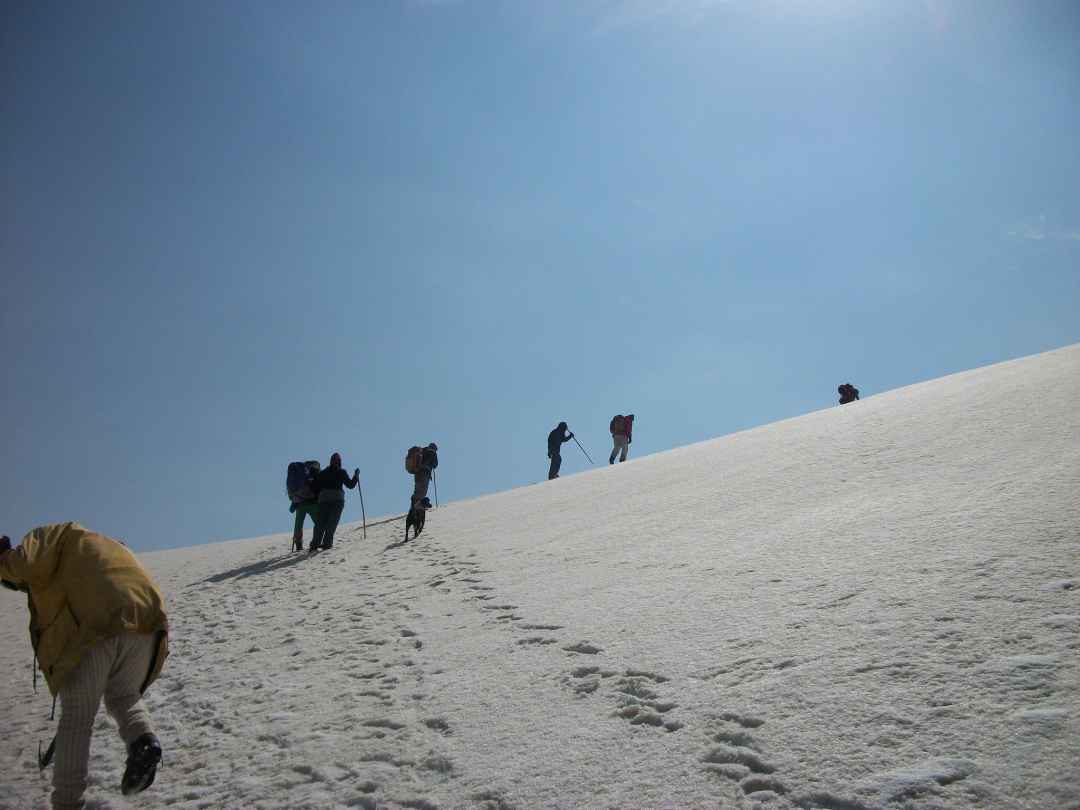 Trekking to the Himalayas in India is an experience of a lifetime and a mélange of adventure and self-realization! You’ll not only discover some beautiful places, but you will rediscover yourself amidst the beauty of the majestic Himalayan ranges! Just remember it’s not about the mountain we conquer, but ourselves. Every mountain is reachable if you just keep walking towards it. If your passion starts with adventure and trekking then this is the best way to get away from all that stress of noisy cities. Take the adventure of trekking to Sar Pass, a place that offers eternal beauty, tranquility, and adventure.

Take in the beauty of the enchanting vistas of Kasol and start walking towards Grahan Village through the verdant forest! The next day, the steeper trail into the forest will take you to the Nagaru Campsite. The enthralling views of Parvati Valley will leave you breathless. An early morning trek via Biskeri Thatch will take you to the magical Sar pass!

1) What is the best season to visit Sar Pass?

The best time to trek to Sar Pass is from Mid-April to June. Early in the season, the amount of snow on the passes and even the trail is much more than the latter part of the season.

2) What is the required level of fitness for the trek?

Sar Pass Trek is moderate and having a decent level of fitness is important. The average number of hours spent trekking is around 6 to 7 and the trail is not so technical so anyone with little experience or even no experience can do this trek. Although, beginners are advised to prepare for a few weeks to gain the basic level of fitness.

3) What is the weather like during the open season?

4) Can we rent/buy equipment for the trek in Kasol?

Kasol is a popular destination for adventure travelers and acts as the base camp for the Sar Pass Trek. But being a small town, you may or may not find technical trekking equipment like shoes and trekking poles. It is advisable to bring the trekking gear with you before leaving for the base camp.

Although Sar Pass is only open for a few months every year, its popularity is no less than any summer Himalayan trek. It also happens to be one of the few treks where there’s a lot of snow even in the months of April and May. Sar Pass also has a long natural snow slide between the Sar Top and Biskeri Thatch.

No, you need to spend at least one day in Kasol to get acclimatized before embarking on this Himalayan expedition. Starting the trek on the very first day of reaching the base camp will increase your chances of getting sick from Acute Mountain Sickness (AMS)