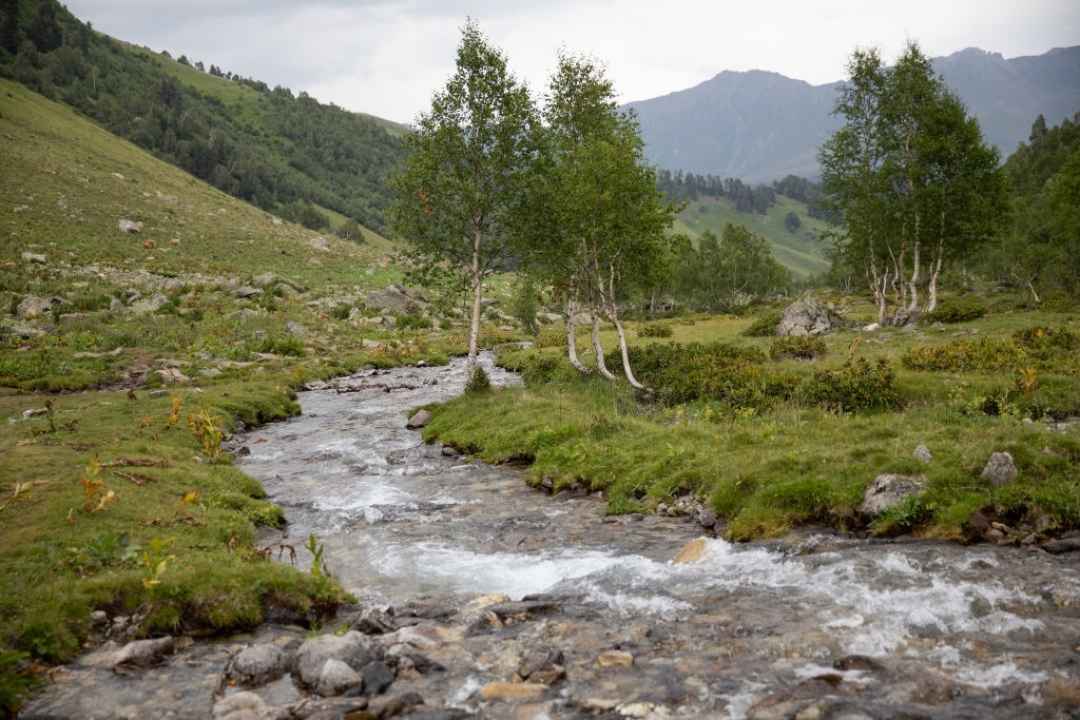 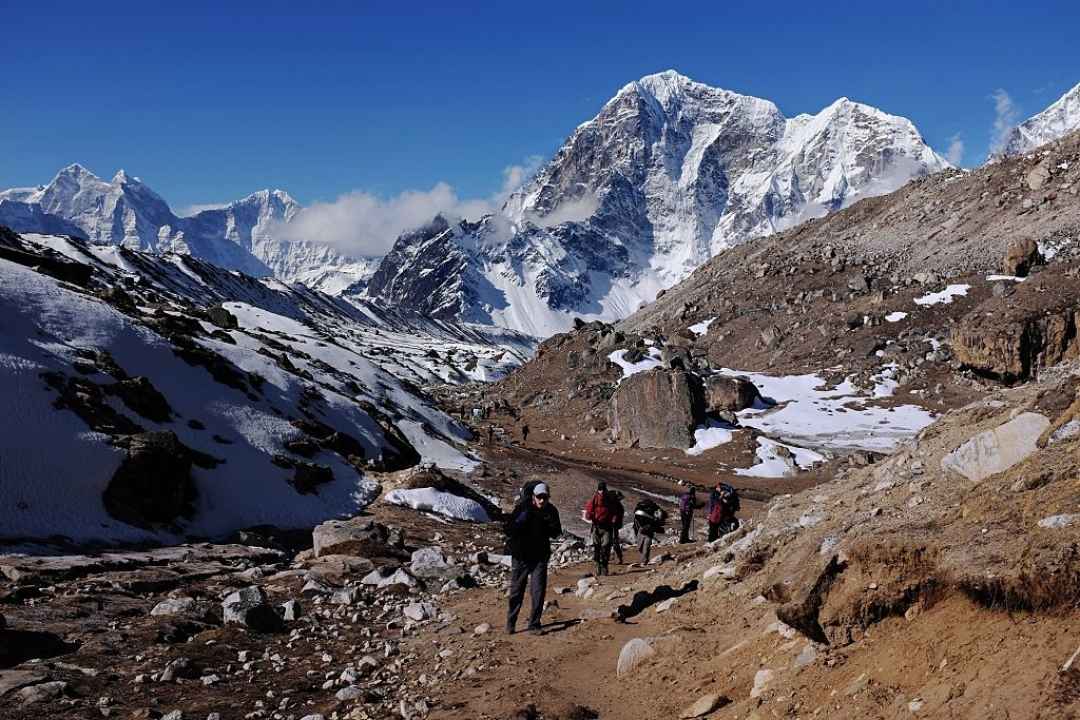 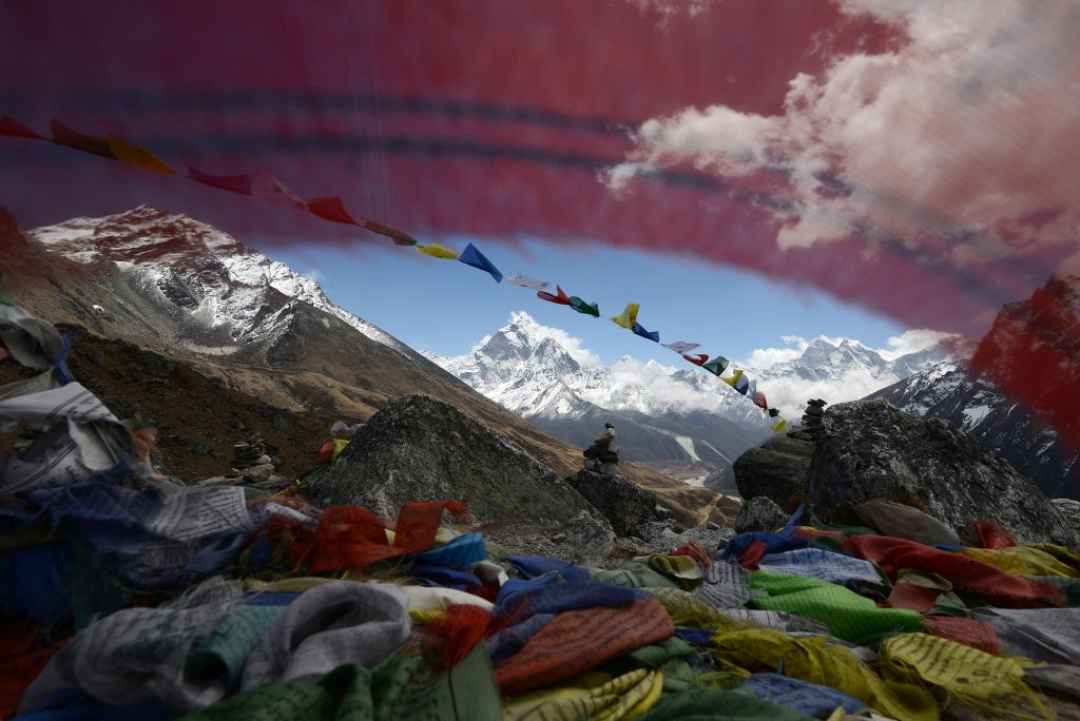 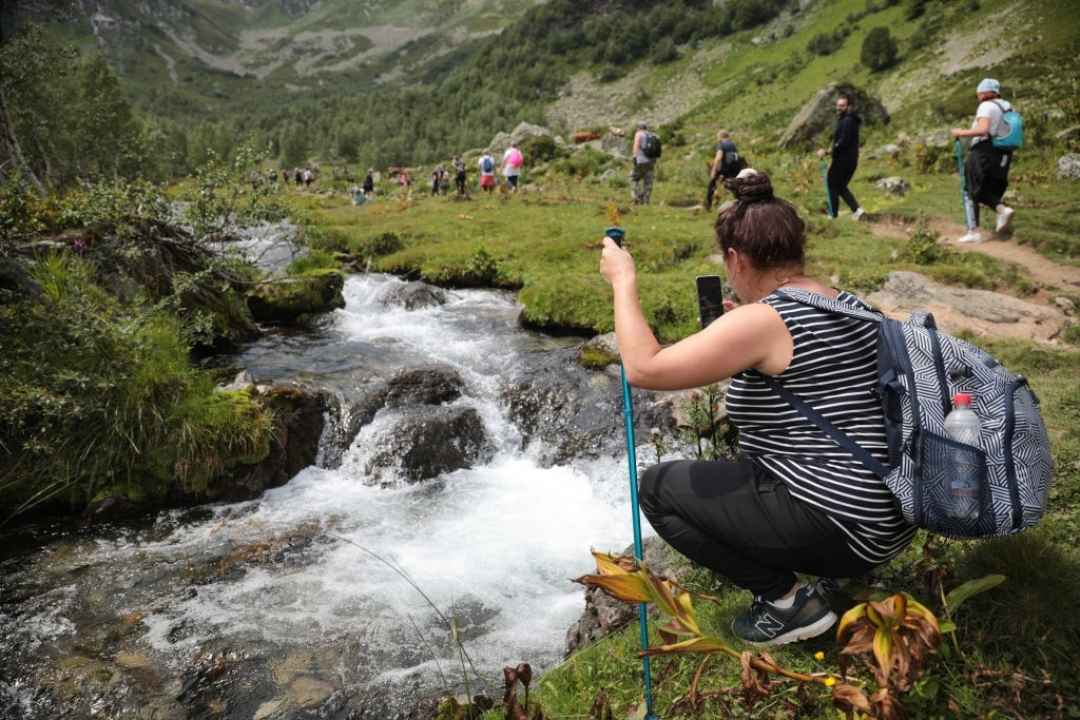 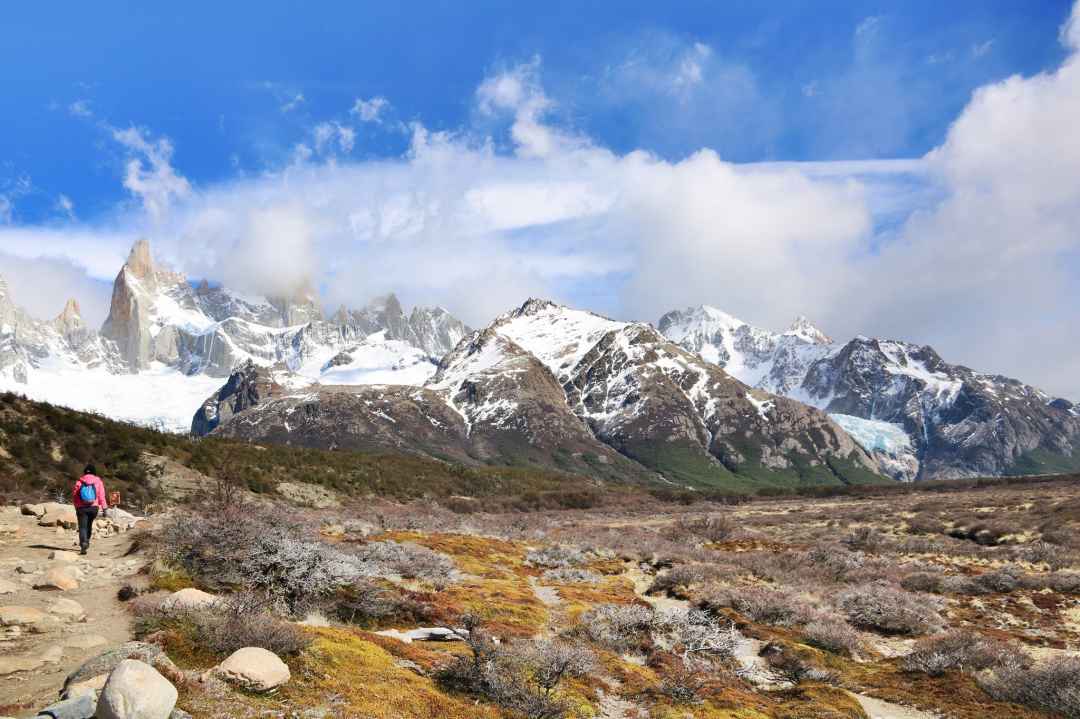 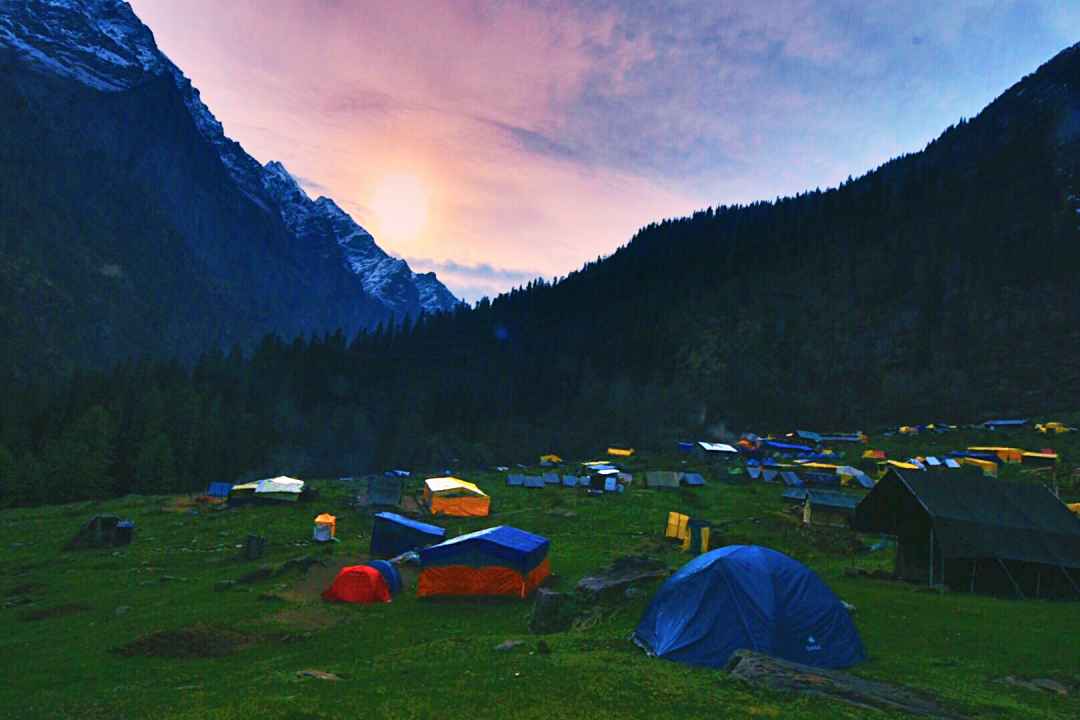 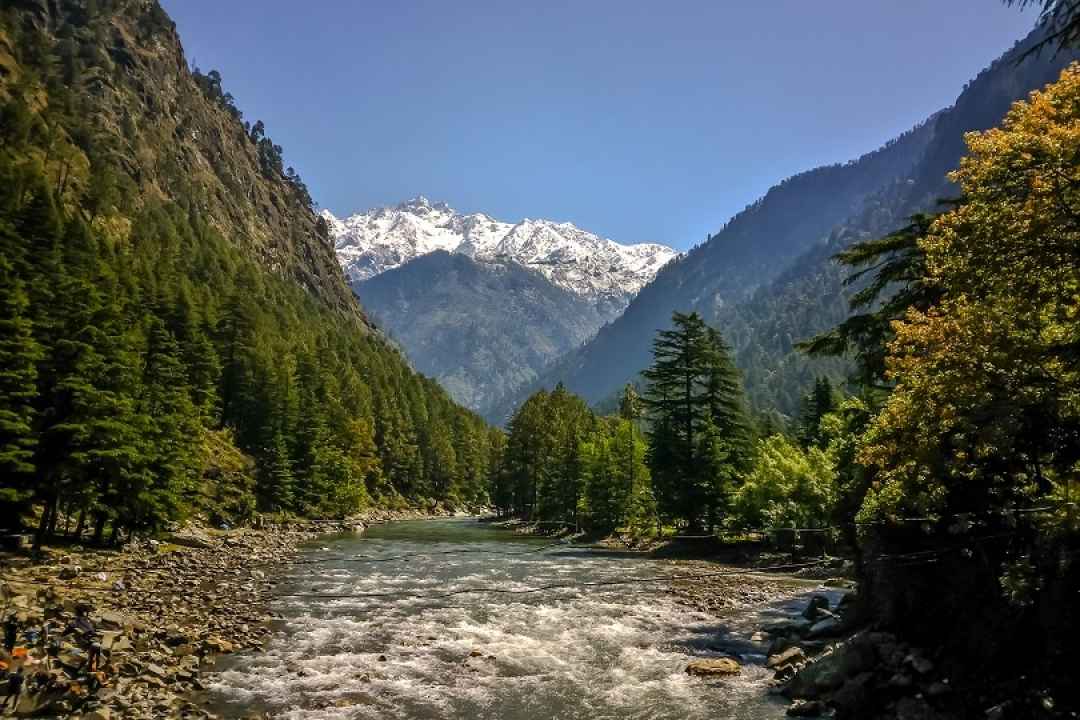 Kasol Kheerganga trek is one of the most well-known destinations for trekking and is located at a height of 2950m. Deep in the Parvati Valley, it’s considered nature’s paradise as the beauty is almost spellbinding. On Kasol Kheerganga Trek, you get the double benefit of exploring two villages pervaded with religious and nature’s bliss. It is an easy trek with a steep but manageable climb. Kasol and Kheerganga lie at the height of 1580 m and 2956 m, respectively. Amidst the astounding Parvati Valley in the Kullu district of Himachal Pradesh, Kheerganga is a trekker’s dream. The trek base is Kasol, a quaint village lying at a distance of 500 km from Delhi.  Your trek begins from Kasol, which is a quaint village perched at a height of about 5000 ft. in the Himalayas. Located deep in the Parvati Valley, Kheerganga is considered the 'abode of Lord Shiva.' Known for mesmerizing hot water springs and scenic valley views, the Kheerganga Trek is located at a height of about 9600 ft. and is regarded as one of the most well-known treks to do in Himalaya. The peace and beauty can make you forget about the chaos of city life instantly.