Kalhatti Falls is also known as Kalahasti Falls is in Kallattipura (KALLATTIGIRI or Kallathigiri), 6 KMs away from Kemmangundi Hill station. A part of Kudremukh region is associated with Kalahari Falls which cascade down a height of 122m and an ancient temple is built between gaps in the rocks from the time of Vijay Nagar Empire. The temple is with three stone carvings of three elephants at the entrance. Water cascade water over these elephants and devotees believes that these waters have the power to cure diseases. Kalhatti falls has a history which says that Agastya had supplicated from this place. An annual fair of Lord Veerabhadra is held here for three days during March/April which attracts pilgrims from many parts of the state.  There is a temple named as Veerabhadreshwara Temple, dedicated to Lord Shiva which is located just below the Kalhatti falls. The pilgrims get one of the most enlightening experience as the falls are indeed a harmony of nature and religion. Kalhatti Falls also attract nature enthusiasts as the flora and fauna are exemplary. One can spot wild animals like bears, elephants, and monkeys from time to time.   The best season to visit the falls is during the months of June to November.

Explore nearby Attractions around Kalhatti Falls 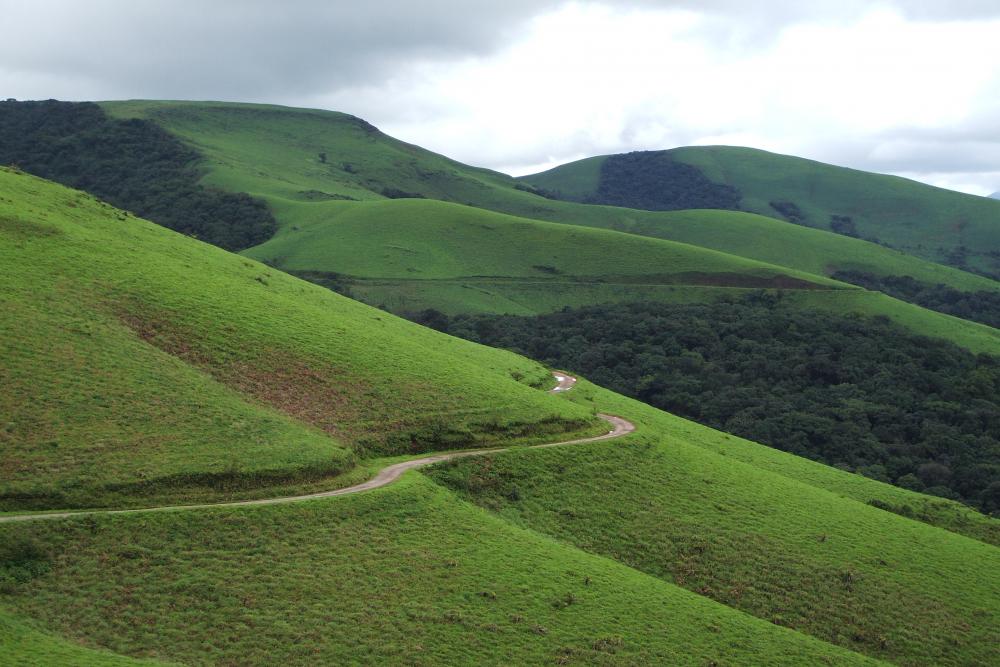