Dolmens Also called Muniyaras, All Dolmens have a similar structure. A small chamber within the ground is walled by four flat stones which extend above the ground. A fifth stone is placed on top the four as a roof. Some Dolmens have more than a single burial chamber in them. these dolmens belong to the Iron Age. These dolmenoids were burial chambers made of four stones placed on edge and covered by a fifth stone called the cap stone. Some of these Dolmenoids contain several burial chambers, while others have a quadrangle scooped out in laterite and lined on the sides with granite slabs.

These are also covered with cap stones. Dozens of Dolmens around the area of old Siva temple (Thenkasinathan Temple) at Kovilkadavu on the banks of the River Pambar, and rock paintings on the south-western slope of the plateau overlooking the river have attracted visitors. Apart from the dolmens of Stone Age, several dolmens of Iron Age exist in this region especially on the left side of river Pambar as is evident from the usage of neatly dressed granite slabs for the dolmens. At least one of them has a perfectly circular hole of 28 cm diameter inside the underground chamber. This region has several types of dolmens. Large number of them are overground with about 70–90 cm height. Another type has a height 140–170 cm. There is an overground dolmen with double length up to 350 cm. Fragments of burial urns are also available in the region near the dolmens. This indicate that the dolmens with 70–90 cm height was used for burial of the remains of people of high social status.

Explore nearby Attractions around Dolmens in Marayur 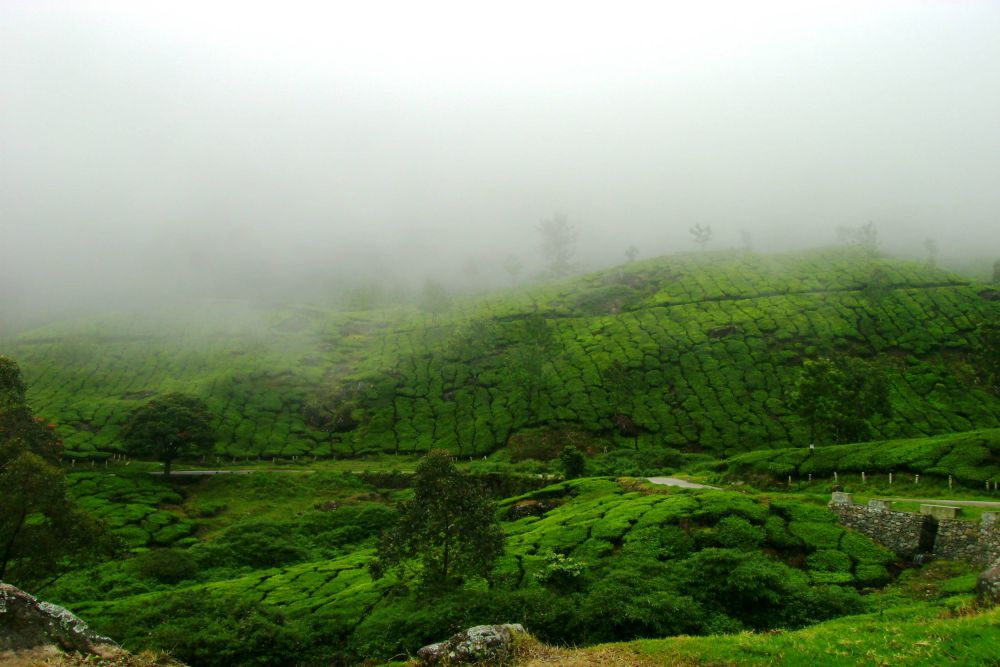 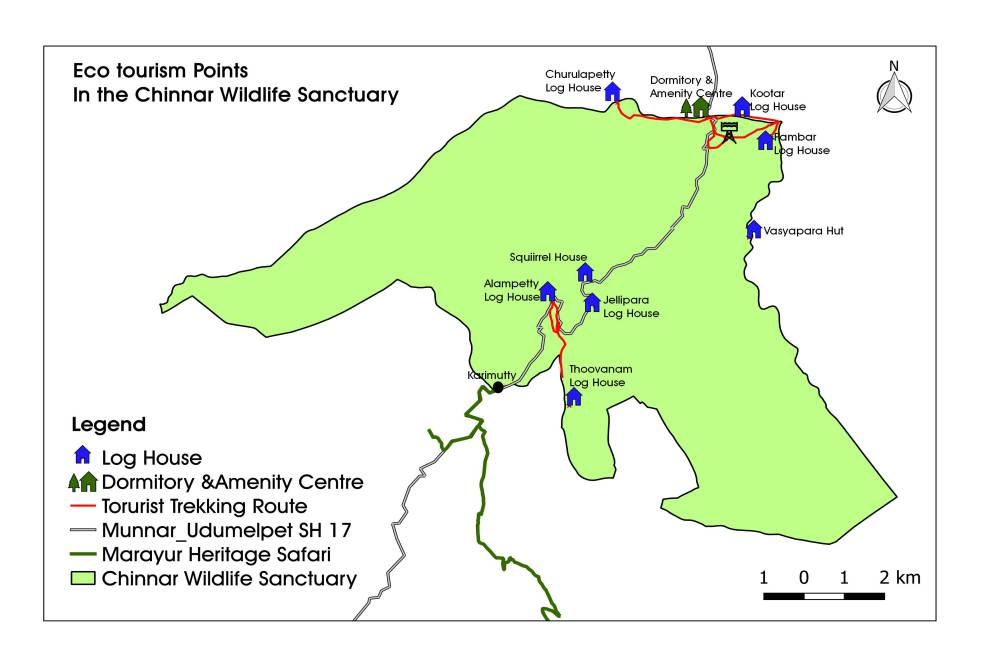