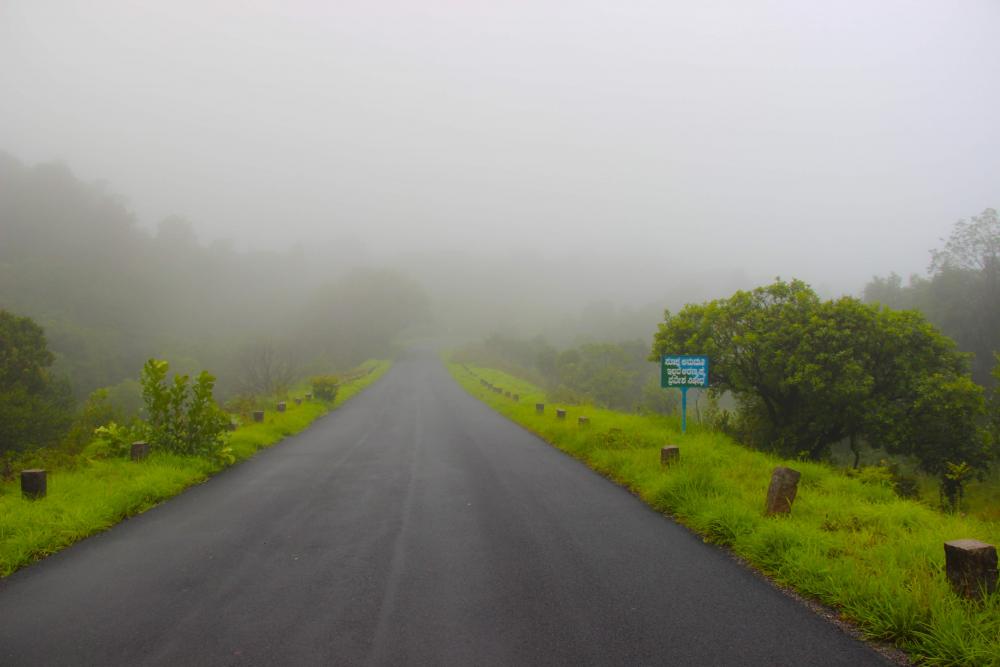 Ganga Moola also called Varaha Parvata, one has to cover a distance of 32 km on Kudremukh, by driving. Hereafter, the Kudremukh forest authority grants permission to trekkers to visit Ganga Moola.  also known as Varaha Parvat is a mountain having an altitude of 1458m above sea level and is supposed to be the source of rivers Tunga, Bhadra, and Netravathi. Its salient feature is that it is a part of UNESCO designated world heritage site. A cave enclosing the statue of Varaha and Goddess Bhagawathi are the main attractions. The hill is richly abundant with dense forest trees and has a good annual rainfall. The hillock happens to be rich in minerals particularly magnetite quartzite deposits which thereby yield iron ore. There is a habitat of more than 107 species of birds in this range. A temple of Goddess Bhagawati and a statue of Varaha (6 ft. or 1.8 m high) are present inside the cave at Ganga Moola. A visit to Kudremukh is generally complemented with a visit to see this holy site of origin of 3 rivers.

Needs a permit, remember to take at the forest entrance. One needs to go in the forest office Jeep.

Explore nearby Attractions around Gangamoola Chikkamagaluru 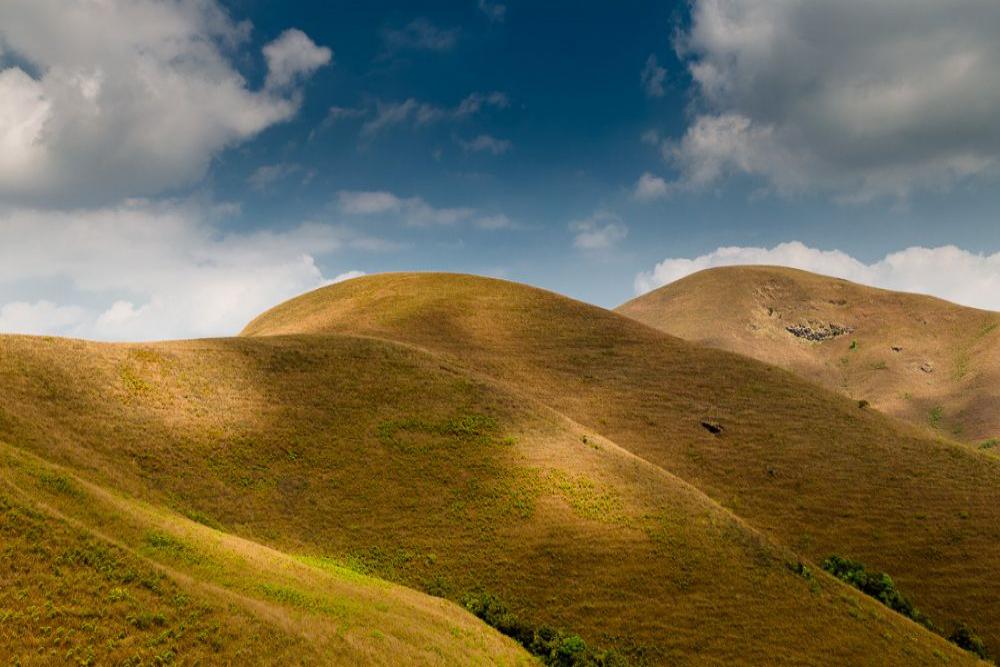