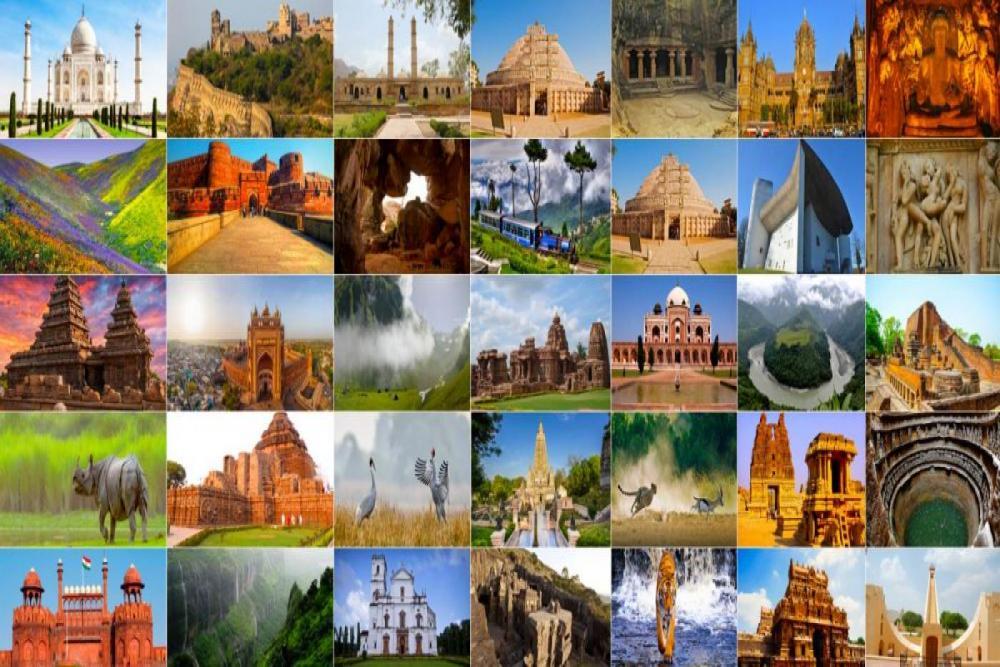 What To Wear to a Hindu Temple

What To Wear to a Hindu Temple

The general protocol for entering a Hindu temple is to wear modest dress casual dress for westerners. Hindus having greater respect for their traditions and culture would dress appropriately. please cover your shoulders and knees out of respect, this counts for men and women. men will be allowed to wear trousers, dhoti, kurta, shirts, and women may not be allowed to wear sleeveless clothes. Only full-length pants will be allowed.

The dress protocols are different in North and South India. Saris or salwar-kameez or skirts for women in both areas. Kurta and pajama for men also in both areas but many of the major temples of the South require men to wear mundu dhoti and remove their shirts. There are some orthodox temples that require men to wear the traditional ‘pitambar’ vastra or dhoti with anga vastra. But an overwhelming majority of temples have no dictate on what to wear.

If you are attending a puja, just stand politely. After the puja is finished, you may be offered some food or someone may want to make a mark on your forehead. Both of these are fine for you to accept or reject as you are comfortable,

Things you need to know before renting a bike