Discover all our blogs

Vyasaraja theertha is a great saint of Madhva Order. He is supposed to be an avatara of the great Prahlada. In the pala sthuthi it is mentioned, chanting this sloka three times a day with complete dedication and bhakti for a period of six months, one’s wish will be fulfilled. 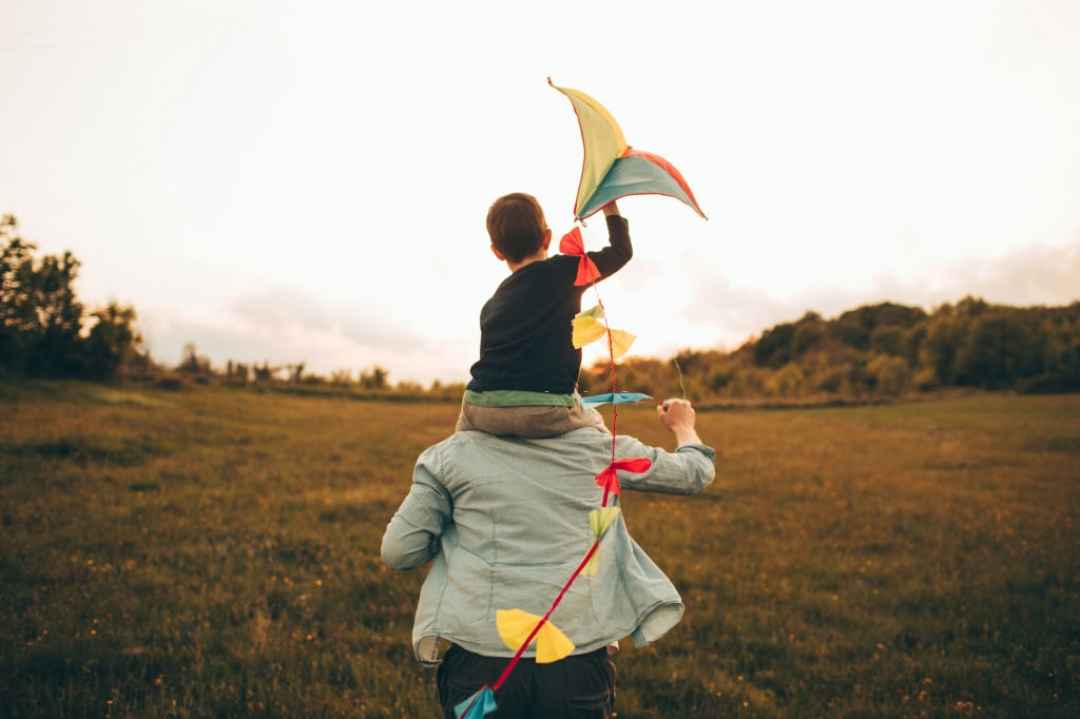 The power of a passport is effectively a measure of how many countries it's holders can travel to visa-free, which itself is a reflection of the security and immigration risk of that country’s citizens. Singapore is one of two Asian destinations to reach the top of the list. It offers visa-free or visa-on-arrival access to 189 jurisdictions. Citizens of the tiny city-state of Singapore have the most powerful passports in the world, it has been revealed. A new ranking of world passports by website Passport Index found that citizens of Singapore can travel to the highest number of countries visa-free. The 3.4m holders of Singaporean passports can now travel to 167 countries without a visa – or by obtaining a visa on arrival or by using electronic travel authorization. Singaporean passports can now travel Visa-free for 127 Countries and can get a visa on arrival for  38 Countries.

All you need to know about passport

Passports are another essential official document one citizen is required to have. Issued only by an internationally recognized government of your area. Usually, a Foreign Affairs, Home Office or State Department is the typical government agency tasked to design, develop and deploy an official document which their citizens can use to ID themselves when applying for visas or entering another country. Passports despite looking different in terms of design they do all share a basic internationally ratified format. Even the numbering and codes and security features are usually adopted by all countries. This will make it easier to understand whatever is written, and be able to spot fakes. Citizens when they apply for a passport they need to prove they are citizens of the said country by birth or acquired citizenship. Several documents are required to be issued a passport. Your passport is not just registered in your country but also in another international database shared only among governments.

What are World Heritage site

The United Nations Educational, Cultural and Scientific Organization (UNESCO) administers the World Heritage List under the World Heritage Convention, through which signing member countries pledge to protect their natural and cultural heritage. To date, 186 countries have signed the Convention.  According to the UNESCO website, World Heritage sites are of “outstanding universal value” and, as such, “belong to all the peoples of the world, irrespective of the territory on which they are located." There are 10 criteria for selection. Proposed sites must represent exceptional examples of human creativity or achievement, living or past cultural traditions or civilizations, natural history or beauty, or human interaction with the environment. Sites must meet at least one of the criteria to be included on the list.