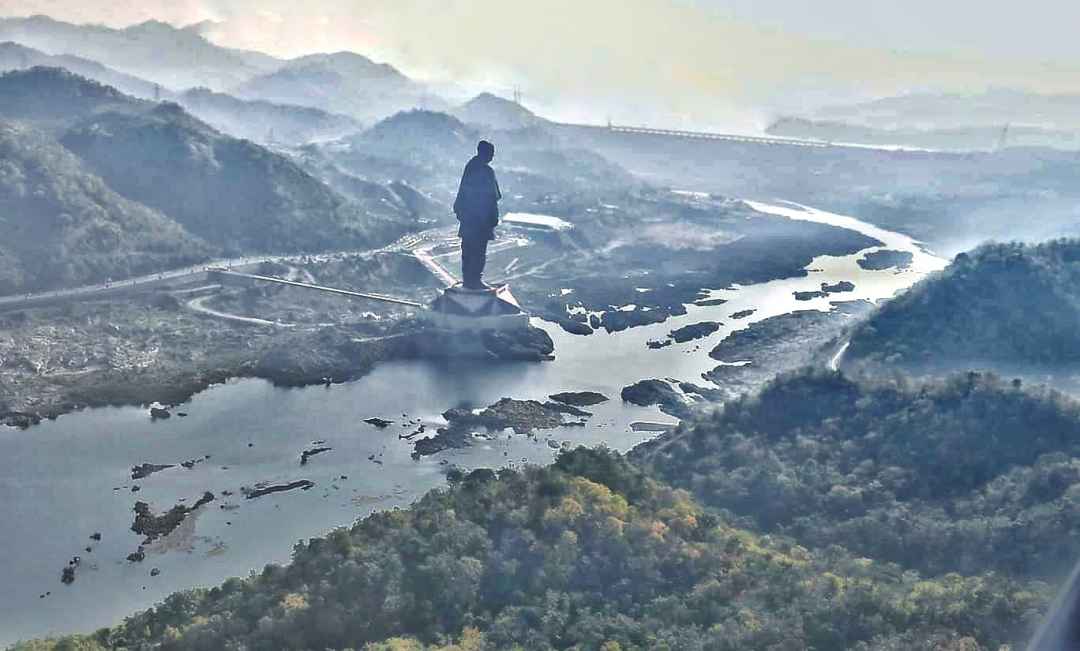 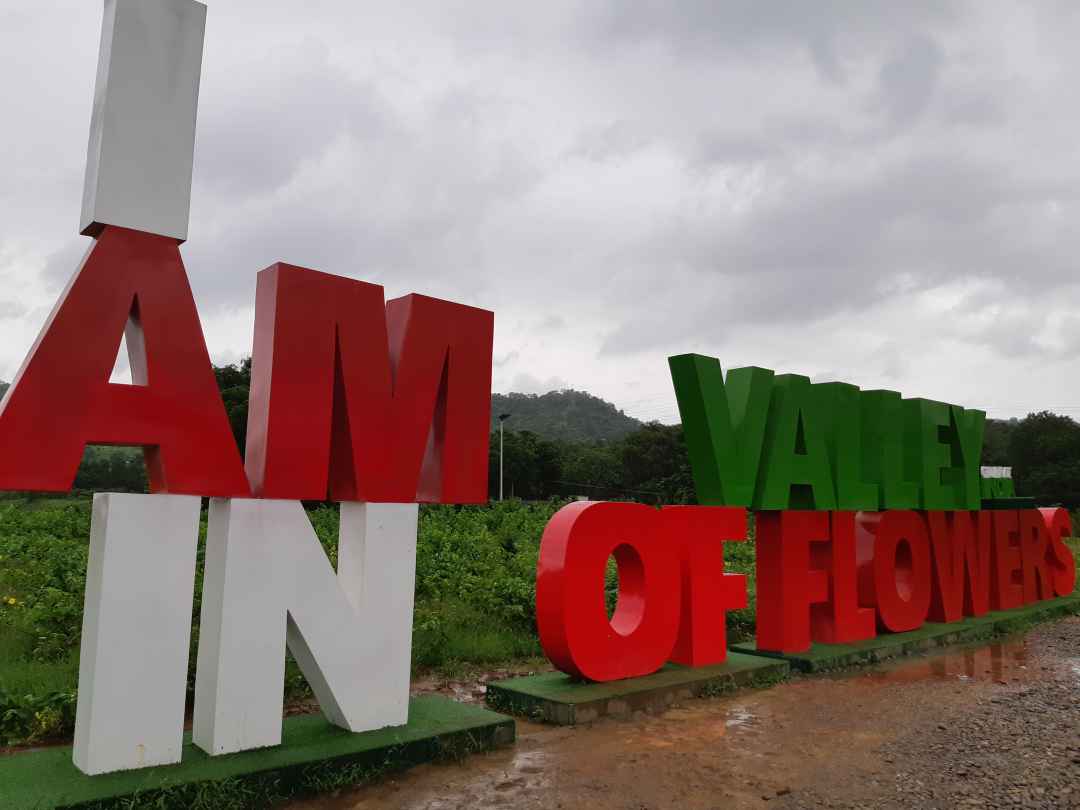 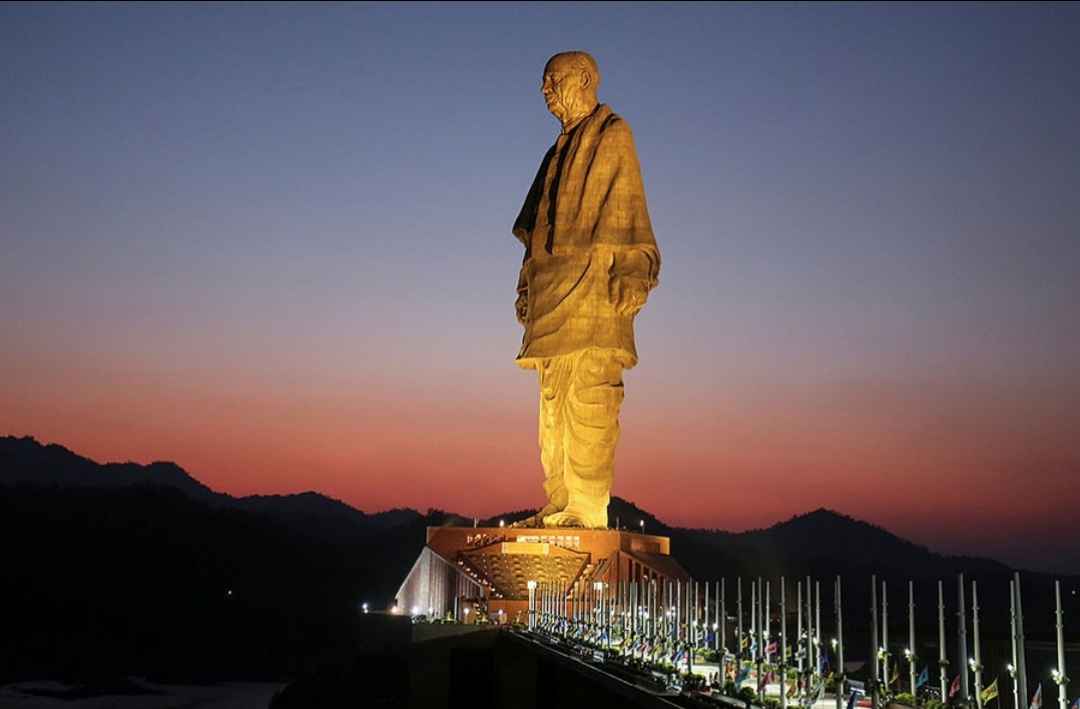 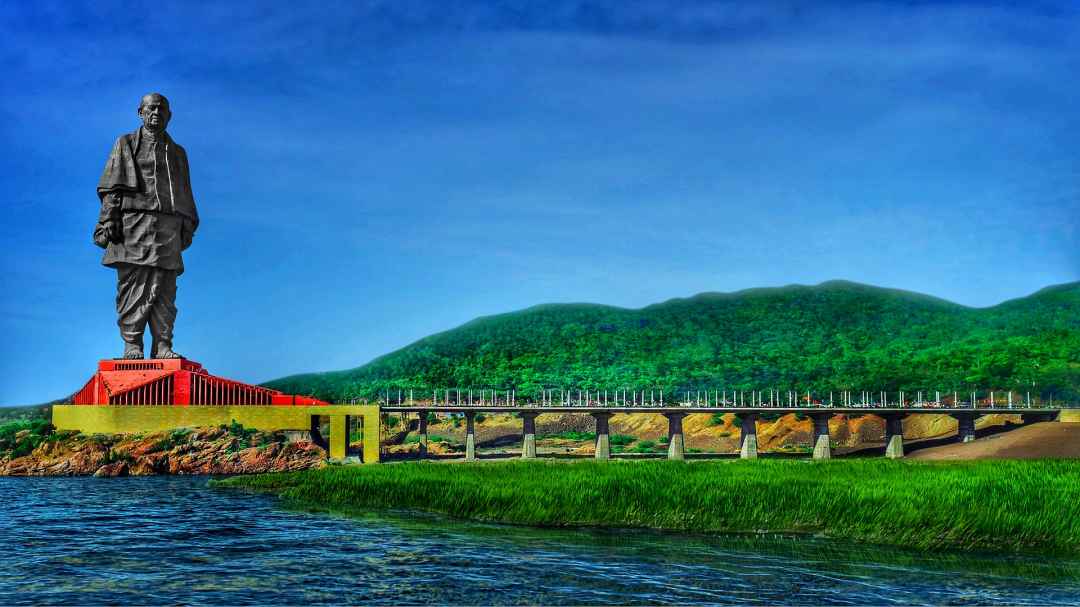 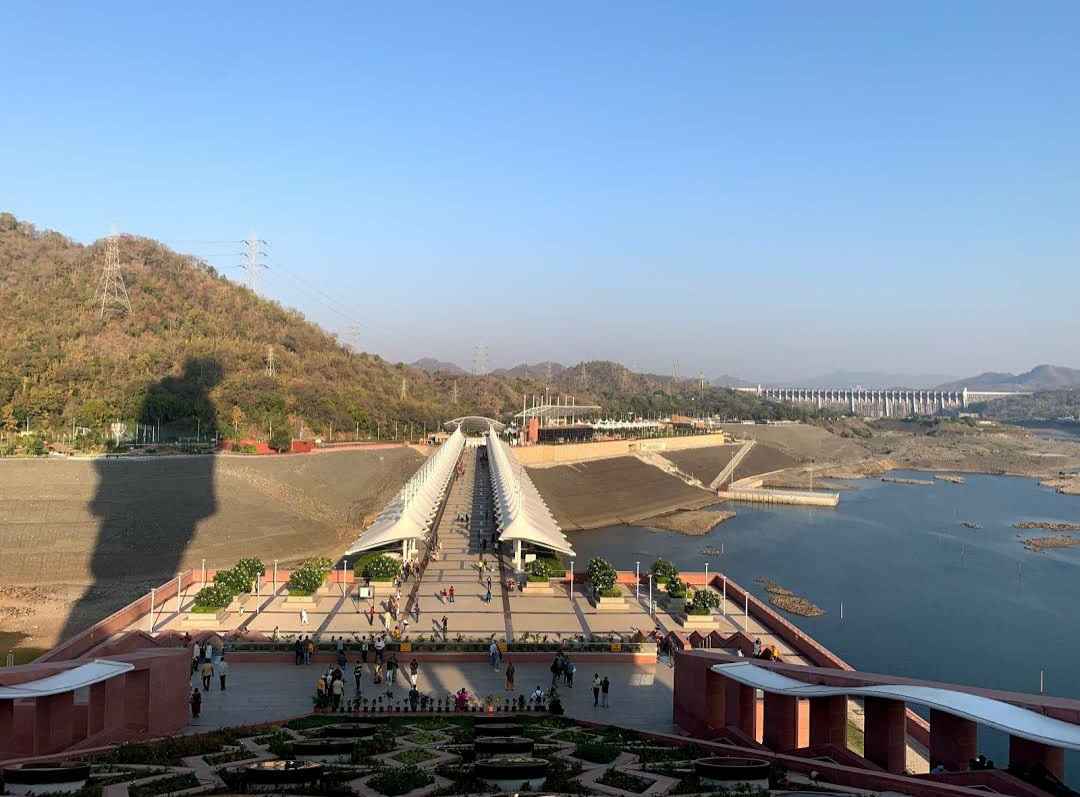 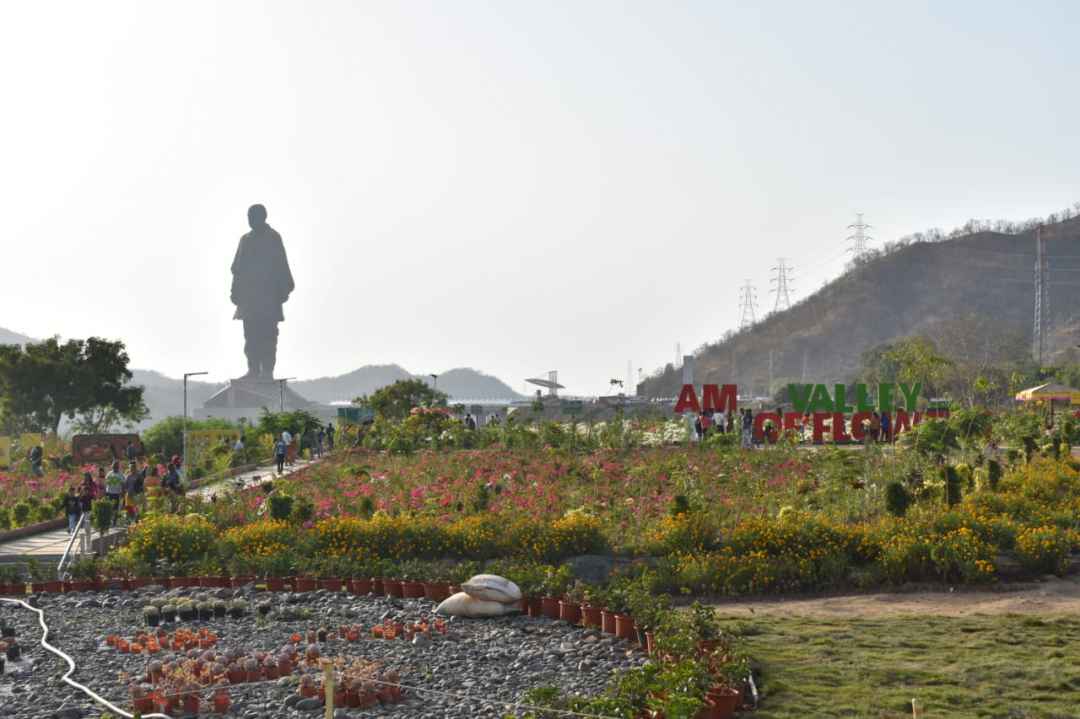 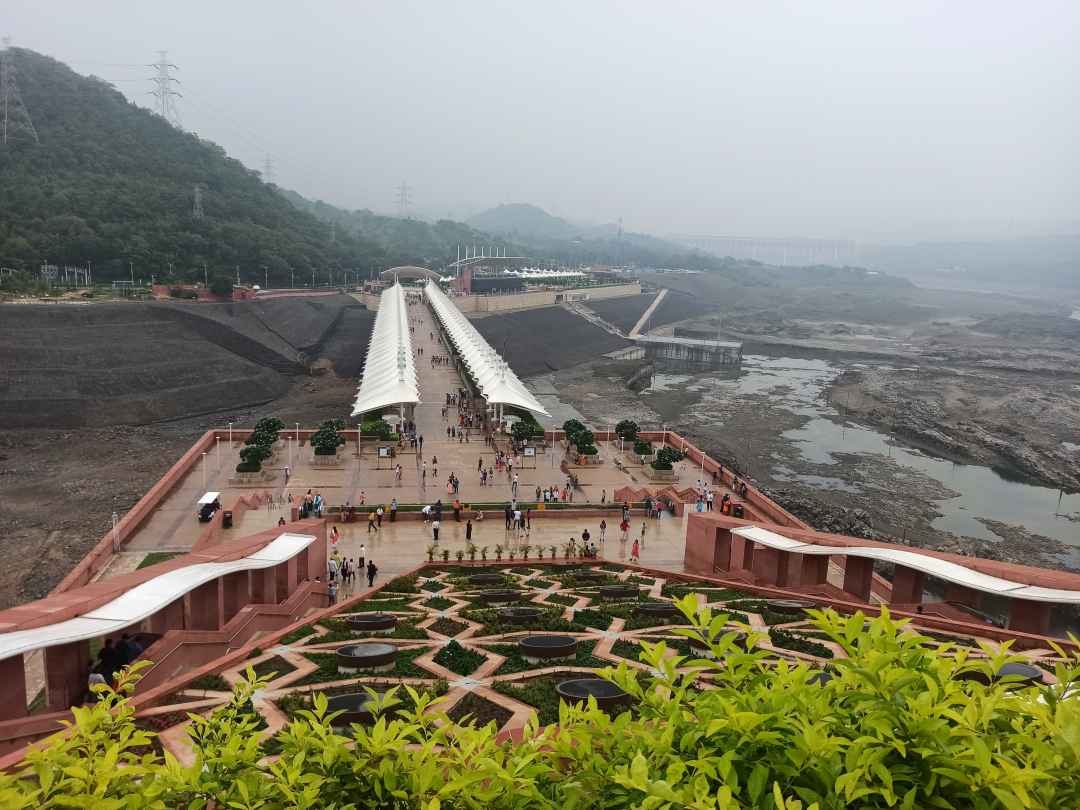 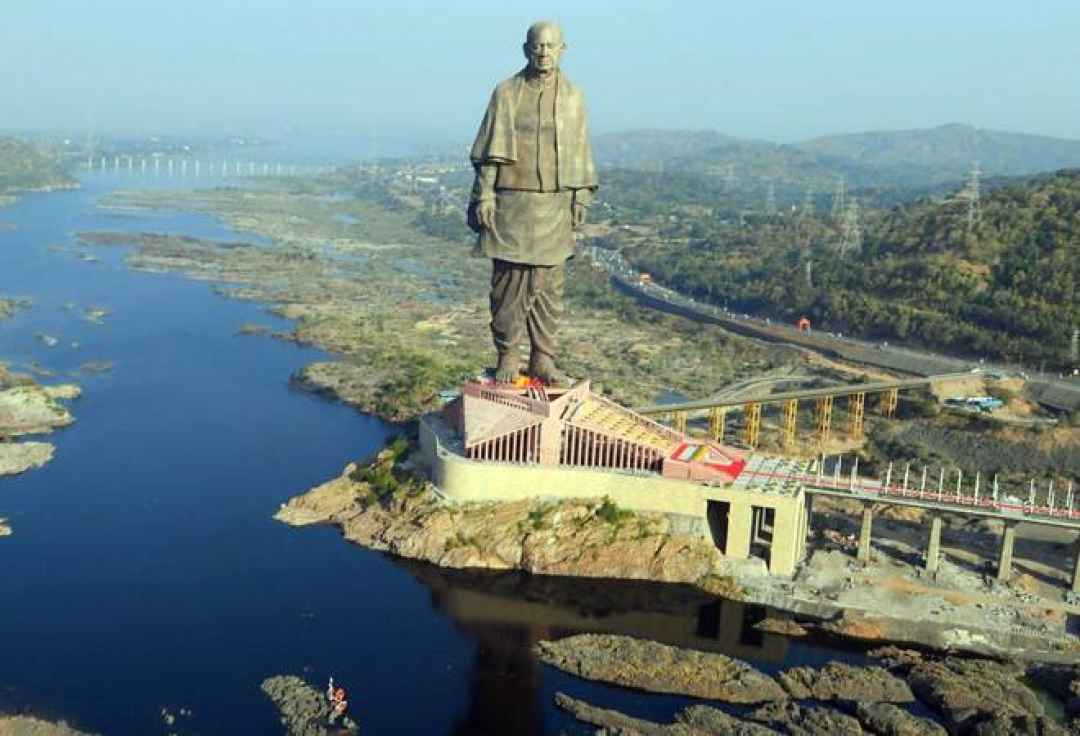 Statue of Unity is the world's tallest statue and is a massive and yet mesmerizingly beautiful statue of Sardar Vallabhbhai Patel. This tour will take you on a sightseeing trip to the highest statue in the world, the Statue of Unity. You will be able to get panoramic views of the Sardar Sarovar Dam and the Narmada river. from the observation deck. You will also be able to see the magnificent valley of flowers from the top. The tour will be conducted in comfortable air-conditioned vehicles and managed by a professional guide and driver. Admire this massive statue which commemorates the beloved statesman and independence activist Sardar Vallabhbhai Patel. He was known for being the first Home Minister of Independent India and the chief adherent of Mahatma Gandhi during the non-violent Indian Independence Movement. When you get there, go up to the Observation Deck which is 400 feet above the ground, and enjoy a panoramic view of attractions like the Narmada River, the Sardar Sarovar Dam, the surrounding valley of flowers, and more.